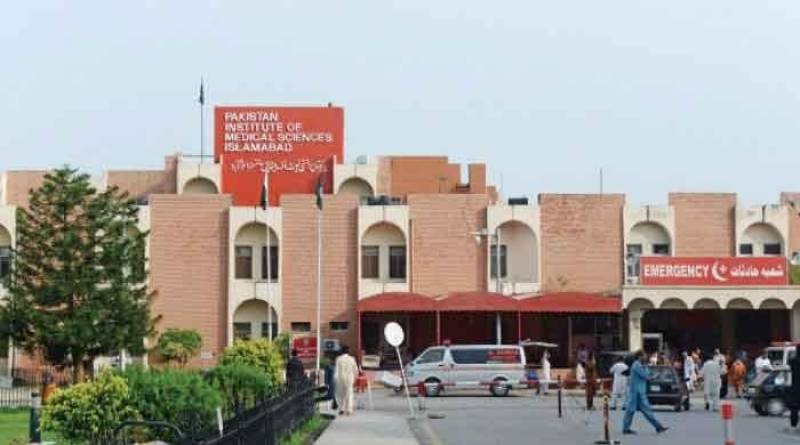 According to media reports, two protesters of JUI-F Azadi March, Maulana Saifullah died due to after he suffered a heart attack and Molvi Akhtar Muhammad died of illness on early Wednesday morning.

He was rushed to Pakistan Institute of Medical Sciences (PIMS) where he was declared dead on arrival.

Earlier on Friday, thousands of protestors joined 'Azadi March' sit-in after JUI-F and major opposition parties formally kicked off protest sit-in in the federal capital and demanded the prime minister to step down for not running the country properly since holding the office after general elections 2018.