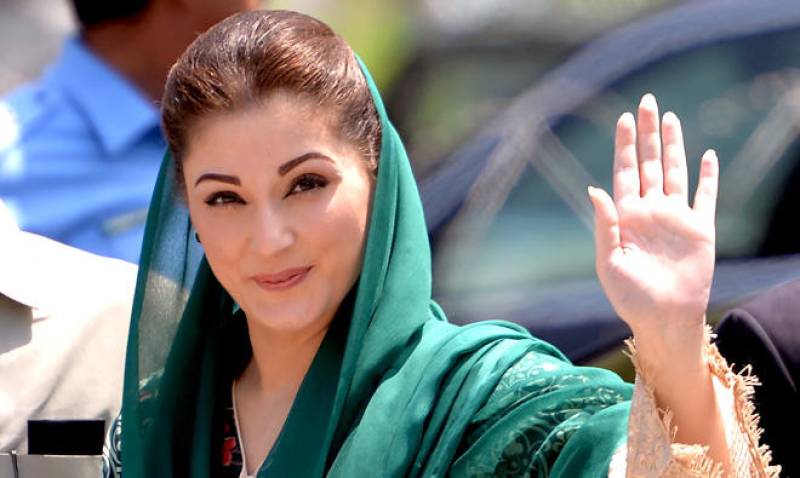 According to media details, duty judge Amjad Nazir Chaudhry issued her ‘robkar’ (mandamus) after the surety bonds were submitted in the accountability court.

The jail authorities went to the hospital in Lahore to take Maryam’s signatures on release orders, from where she will accompany with her ailing father, Nawaz Sharif, who has been discharged from the hospital.

Maryam was expected to be released yesterday as the surety bonds were not submitted after court hours exceeded.

However, the registrar had asked her lawyer to proceed with the remaining work tomorrow (today).

Maryam had filed the plea on September 30 after she was arrested by the anti-graft watchdog under the accusation of owning the assets beyond known means on August 8. Following the deteriorating health of her father Nawaz Sharif, she submitted a filed a miscellaneous petition on October 24 requesting the court to grant her immediate bail on the humanitarian grounds.