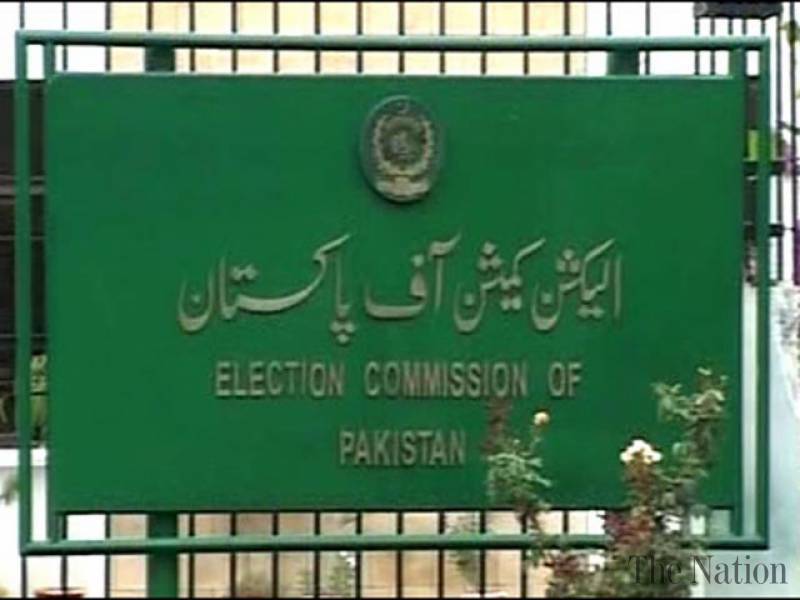 ISLAMABAD (Web Desk) - The Election Commission of Pakistan (ECP) has convened a consultative meeting of all the major political parties on the 26th of this month regarding code of conduct on reducing use of money in elections.
In a statement on Wednesday, the Commission said the meeting is being organized in compliance with directions of the Supreme Court while reviewing progress on judgment delivered in Pakistan's Workers Party case.

The Supreme Court had directed the ECP to frame a code of conduct on reducing and regulating use of money in elections.

During the meeting, the draft code of conduct will be shared with all the political parties in order to benefit from their views before submission of proposal to the Supreme Court.

All of the 16 major political parties have been asked to attend the meeting. Invitation has also been sent to Awami Muslim Leauge supremo Sheikh Rasheed Ahmed.

Following is a list of political groups urged to take part in meeting with ECP officials. 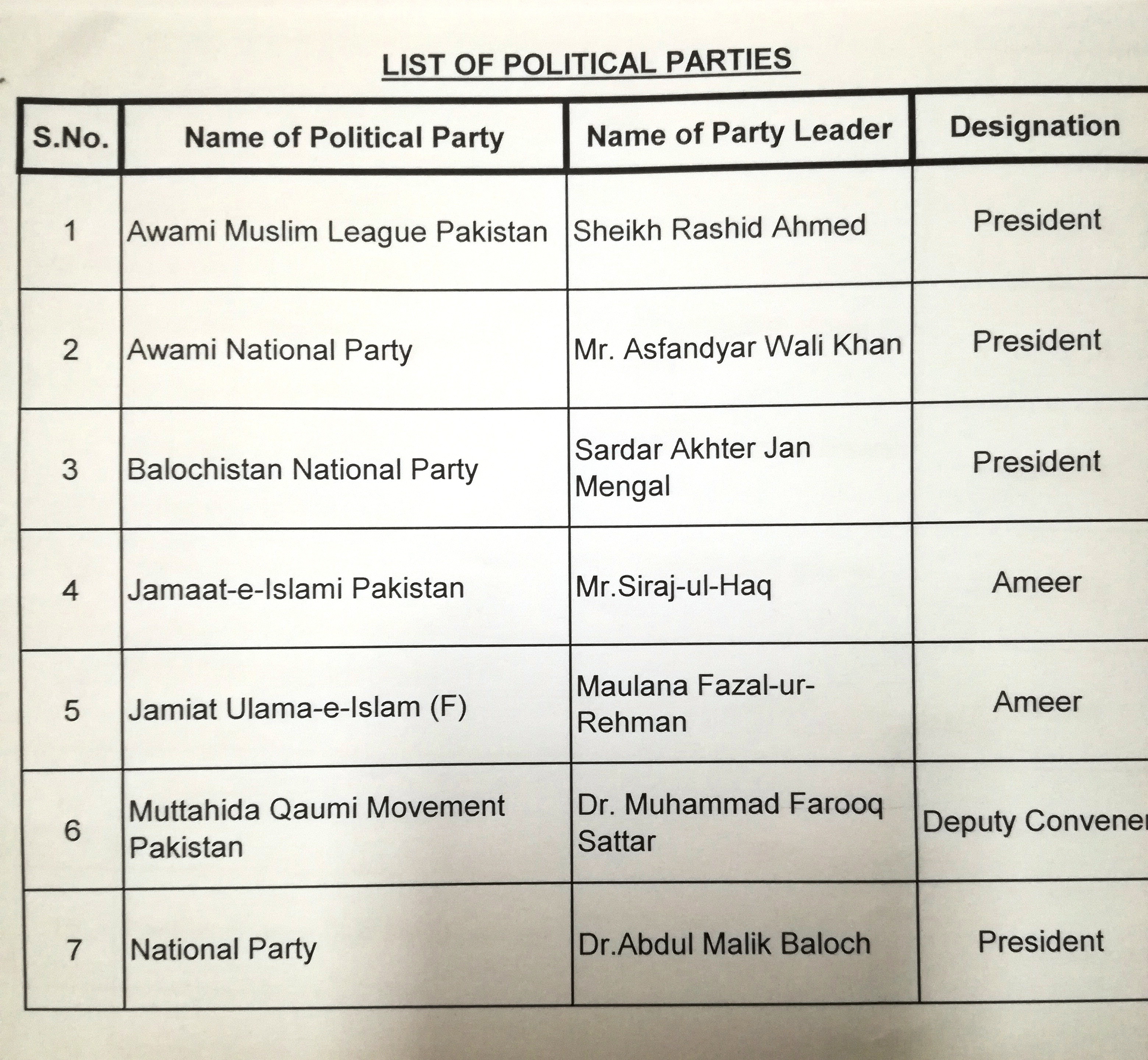 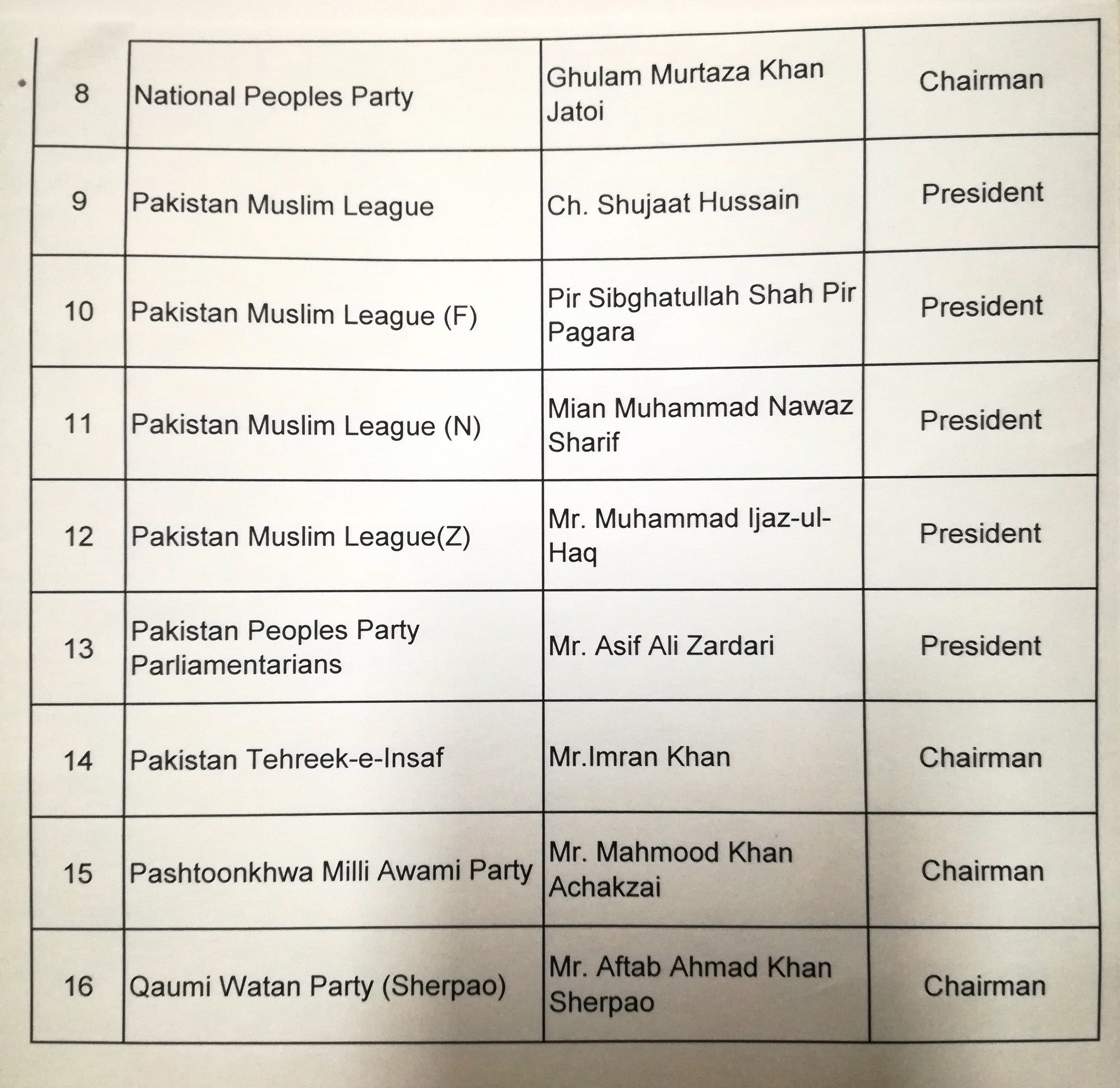