Delay in NFC Award announcement to be taken up with federal govt: CM Balochistan Jam Kamal 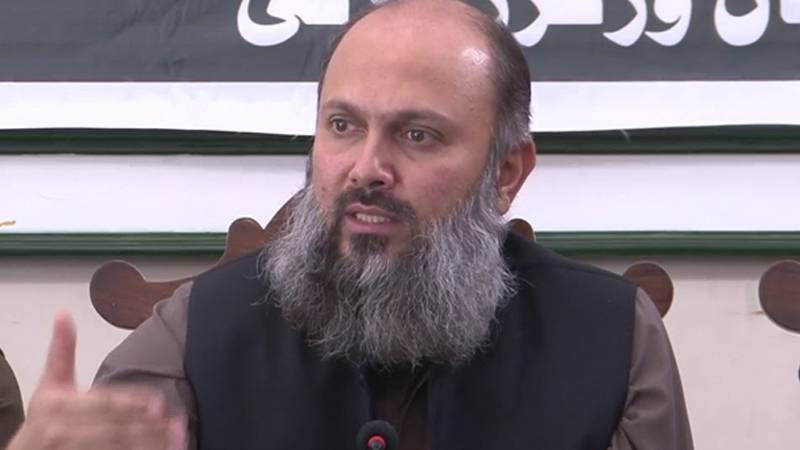 QUETTA - Balochistan Chief Minister Mir Jam Kamal Khan assured the provincial assembly that he would take up the issue of delay in the announcement of National Finance Commission (NFC) Award with the federal government.

Lack of funds was hampering development in the province and he would discuss the matter of raise in the share of Balochistan in NFC award with the prime minister, he said while responding to the points of order raised by opposition members.

He said the increased funds received under the NFC award would put the province on the path of development. It was the collective issue of the people and the opposition members' positive suggestions could not be ignored, he added.

He assured the members that reports about the NFC award would be presented in the assembly on annual basis.

Earlier, Provincial Information Minister Zahoor Ahmed Buledi told the House that the province had been facing shortage of funds for development. There was about Rs 880 million left to carry out works under the Public Sector Development Programme, he added.

Opposition members Sana Baloch and Nasrullah Zeray, on the points of order, had drawn the attention of the House towards delay in the announcement of NFC Award, which was affecting the development in the province.