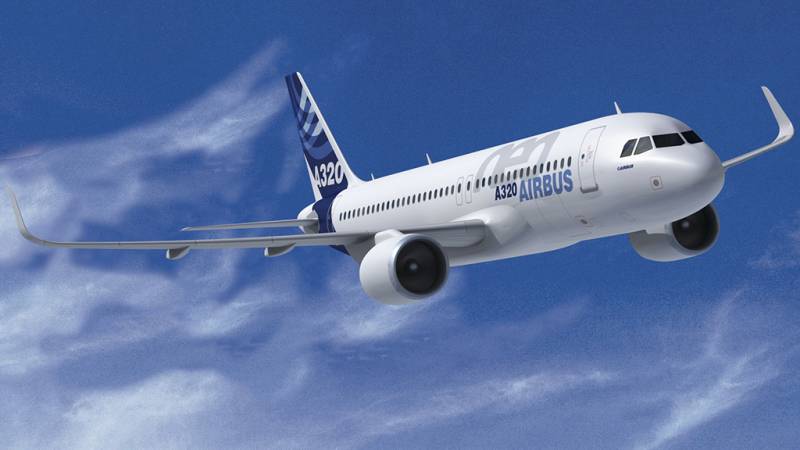 KARACHI - The Pakistan International Airlines (PIA) has decided to induct two new Airbus aircraft into its fleet by early next year.

The decision was taken during an executive meeting chaired by Chairman and Chief Executive Officer of PIA, Muhammad Saqib Aziz.

During the meeting, PIA's performance over the past few months was also reviewed.

The move aims to expand the national flag-carrier’s fleet in order to fulfill market demand as it was becoming difficult to cater to the needs of passengers with the existing planes.

The process of checking the A-320 planes is underway and they will be acquired on a dry lease under Public Procurement Regulatory Authority (PPRA) rules, the national flag carrier said in a statement. The dry lease will be for a period of six to eight years and then the airline can acquire a new updated aircraft.

The PIA CEO said that acquiring the two new planes will help PIA in expanding its operations and add to the number of passengers ferried by the airline.

The planes will be used mainly on domestic and regional routes, which include Gulf states and South East Asia.

PIA is burdened with liabilities of about Rs406 billion against assets of only Rs111 billion. The national carrier had losses of Rs360 billion by the end of 2017, showed an audit report submitted to the Supreme Court by the auditor general of Pakistan (AGP).

In May, the apex court had instructed the AGP to conduct an audit of PIA for the past 10 years. Most of the loss the airline bears is under the head of financial expenses as it has to repay loans of about Rs2 billion every month.