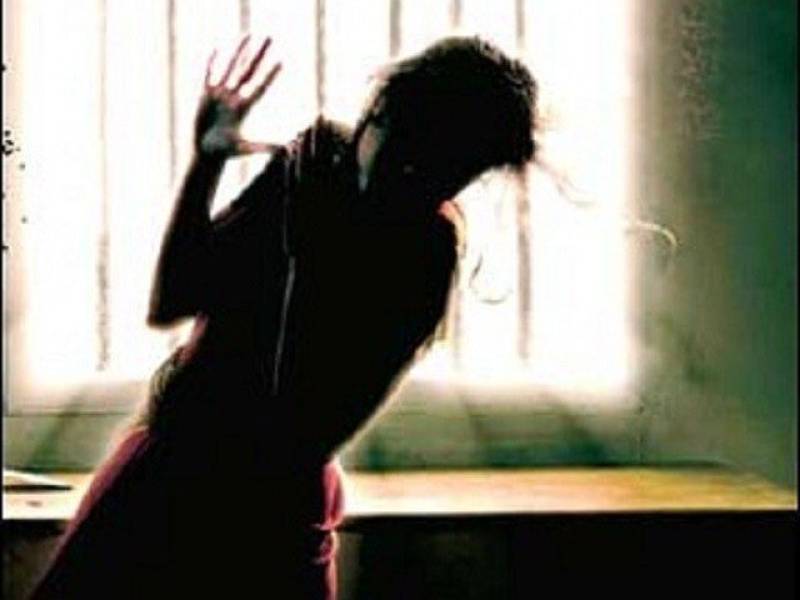 HAFIZABAD - An elderly woman held captive in a room by her own brothers for 10 years was rescued by the  Hafizabad police on Friday.

The law enforcers received a tip-off about a 50-year-old woman allegedly locked away over an inheritance dispute following which they sprung into action.

According to the first investigation report (FIR) registered against the two men, the informant told police that the woman's screams did not let neighbours sleep all night and it sounded like she was close to death, urging that she be rescued on a humanitarian basis.

The FIR states that one of the brothers, upon returning home and finding police gathered outside, threatened to kill the police officials.

The man refused to let police enter the house after which the officials broke the padlock and found a semi-conscious woman locked up inside a room.

Punjab Minister for Human Rights Ijaz Alam, who was also present at the time of the raid, assured that the woman would be provided the best possible care while the culprits would be given an exemplary punishment.