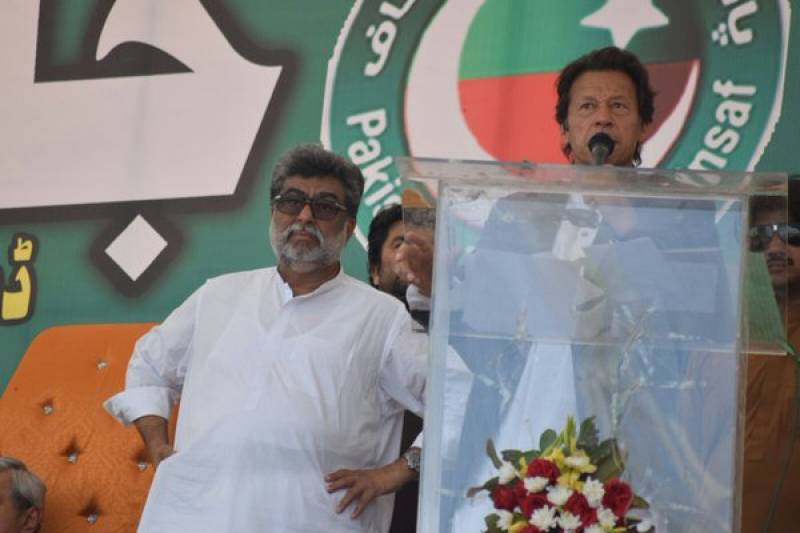 "The decision was taken due to the irresponsible behaviour of Imran Khan and Yar Muhammed Rind," said the members in presence of disgruntled fellows, as they addressed a press conference in Quetta.

ISLAMABAD - The Pakistan Tehreek-e-Insaf has given another jolt to Pakistan Muslim League-Nawaz' ranks as Ramesh Kumar ...

Interestingly, these party workers are ditching the party at a time when the membership campaign is on the full run with Imran Khan touring different cities across the country.

Many other politicians from different parties are joining PTI while the party itself is apparently unable to satisfy their own members, a visible indication of which is Fauzia Kasuri's reservations.