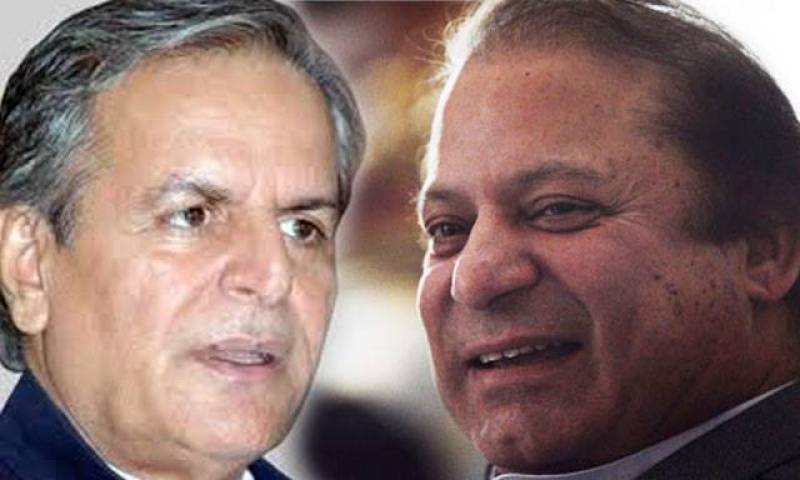 A private TV channel claimed that Javed Hashmi would officially join PML-N on August 14. Hashmi - who joined PTI and left PML-N before the general elections of 2013 - took the decision to join his former party again on Thursday.

Prime Minister Nawaz Sharif and his wife Kalsoom Nawaz are scheduled to visit Multan on August 14, and on that occasion Hashmi would address a press conference and formally announce his decision to join the ruling party. 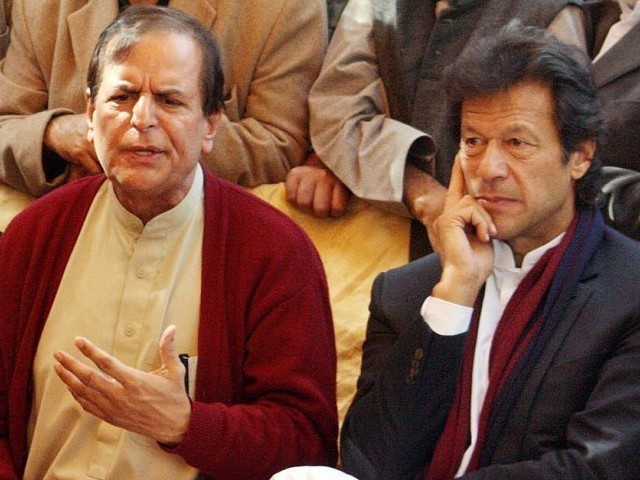 Hashmi resigned from PTI after differences with its chief Imran Khan and other leaders.

Update: Sources close to Javed Hashmi have denied that he is thinking about making such a decision, nor are there any offers from PMLN, adding that the news was based on nothing but rumors.