Ninth round of Pak-Iran political consultations held in Tehran 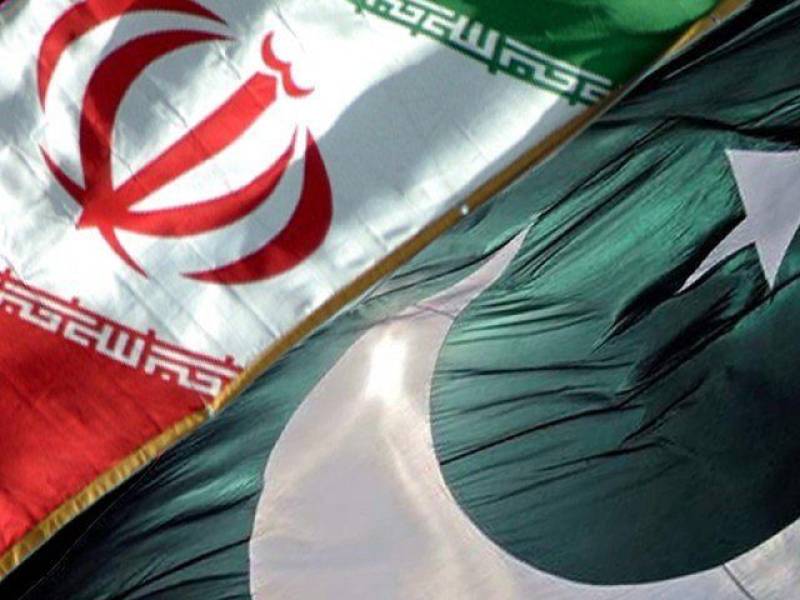 TEHRAN (News Desk) - Pakistan and Iran have agreed to take joint measures to take their mutual political, trade and economic cooperation to a next level.

The ninth round of political consultations between the two countries was held in Tehran. Foreign Secretary Aizaz Ahmed Chaudhry led the Pakistani delegation, whereas the Iranian side was led by Deputy Foreign Minister for Asia and Pacific Ebrahim Rahimpour, said a Foreign Office statement.

The two sides agreed on the need for enhancing cooperation between the two countries in the areas which were discussed during the consultation.

They also reviewed the regional situation as well as opportunities offered by enhanced connectivity for transit trade.

It was agreed that close cooperation was needed in countering extremism and terrorism, especially the threat posed by organisations such as Daesh/ISIS.

Political consultations are a regular feature of bilateral relations between Pakistan and Iran. The last round of these consultations took place in Islamabad in October 2014.