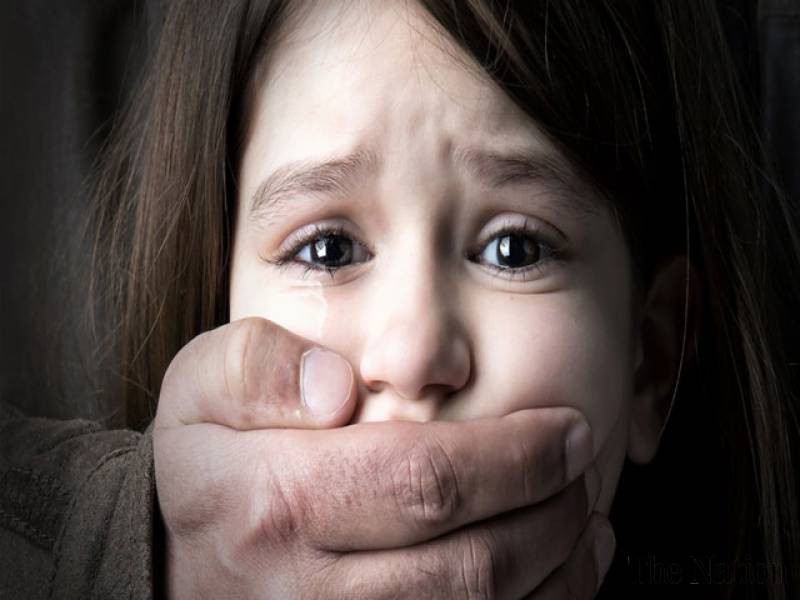 LAHORE (Web Desk) - Three alleged kidnappers were severely thrashed by residents of Lahore after they were caught taking two children.

The incident happened near the Harbanspura Canal Bank Society when area residents captured and bashed the kidnappers. Later on, Police reached the area and took the kidnappers into their custody. However, furious residents also attacked the police vehicle and hurled stones at them, ARY News reported.

The number of kidnappings in Lahore have said to be increasing. It is reported that around 700 children have disappeared or have been kidnapped in the last six months.