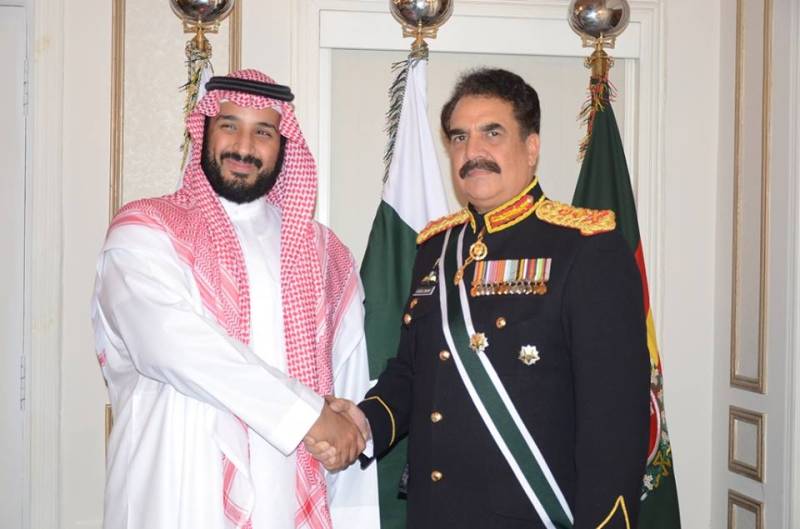 “Gen Raheel applied for a NOC and it was approved by MOD (Ministry of Defence) after due process,” Khawaja Asif, who was the then federal defence minister, tweeted.

Gen Raheel applied for an NOC and it was approved by MOD after due process... https://t.co/cdLMwYFrTi

His response came shortly after the Supreme Court was told that Gen (retd) Raheel Sharif had not obtained a no-objection certificate (NOC) from the cabinet before going to Saudi Arabia to head the 41-nation military alliance.

Attorney General Khalid Jawed Khan told the court as per the law, the NOC is issued by the federal government to government officers willing to join service in foreign lands.

The NOC is approved by the federal cabinet under government service rules, he said.