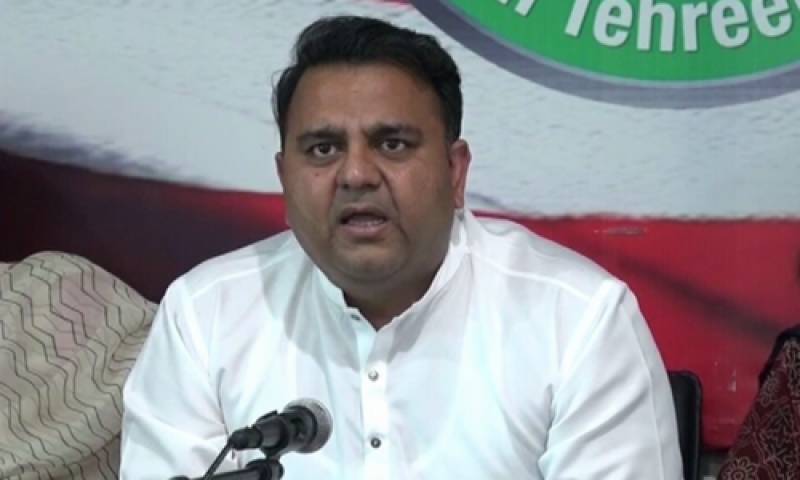 The PTI leader while reacting to the withholding of election results of 32 constituencies by the ECP, demanded the CJP to take notice.

The PTI spokesperson went on to say that the court and administrative decisions should not contradict with the interests of the country, adding that the results of these constituencies should be released as soon as possible.

Earlier today, ECP issued notifications to newly-elected members of the national and provincial assemblies, according to a statement by the electoral body.