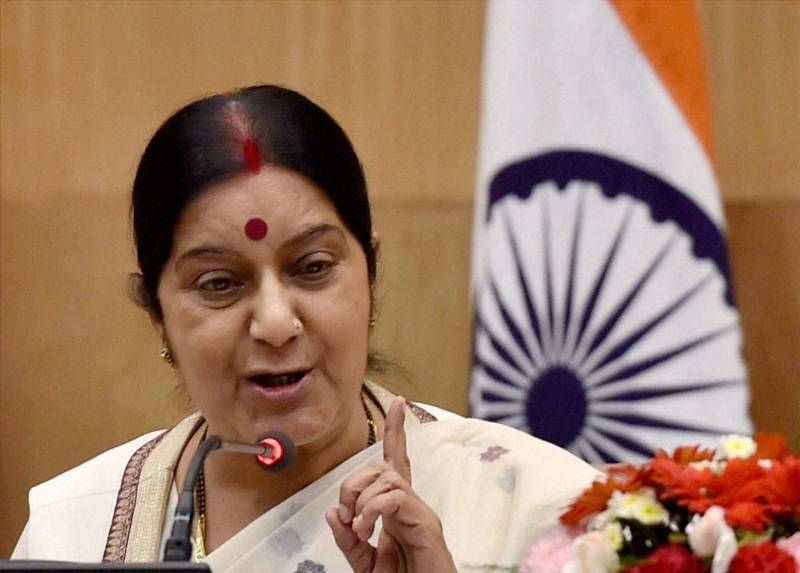 The minister will formally announcement her visit to Islamabad in an address to Indian parliament.

Swaraj is also expected to brief the parliament about unannounced meeting of Pakistan-India national security advisers in Bangkok, where they discussed all issues including terrorism, Line of Control (LoC) and Kashmir according to Pakistani foreign office.

The Heart of Asia-Istanbul event is being hosted by Pakistan and Afghanistan jointly and Prime Minister Nawaz Sharif and Afghan President Ashraf Ghani are expected to jointly inaugurate the opening session in Islamabad.

According to media reports, although the Afghan president has not so far made an official statement to visit Islamabad but the presence of his security team strongly hints at his arrival to the event.