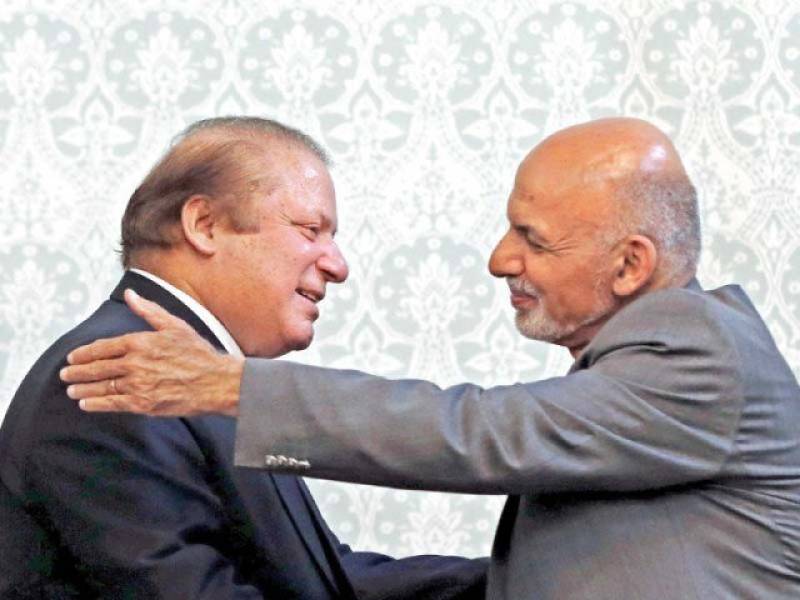 According to media reports, although the Afghan president has not so far made an official statement to visit Islamabad but the presence of his security team strongly hints at his arrival to the event.

However Pakistani foreign office said that there have been no official confirmation of Swaraj's visit to Pakistan on the occasion.

The Hear of Asia-Istanbul event is being hosted by Pakistan and Afghanistan jointly.