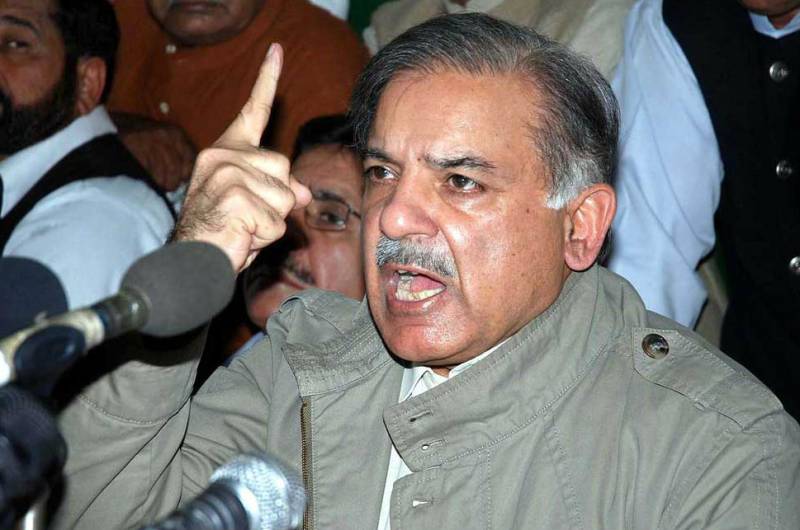 LAHORE – Chief Minister of Punjab, Shehbaz Sharif announced that the provincial government has imposed a complete ban on Basant festival.

Complete BAN on Basant.. No one can b allowed to play with the lives of ppl.. concerned DPO will b responsible for any violation of ban -ss

He further said that no one can be allowed to play with the lives of people, adding that police officers concerned will be responsible for any violation in this regard.

Earlier, a TV host Munizae Jehangir shared a message on Twitter, claiming that Punjab government spokesperson Malik Ahmad has said, "It is the CM’s resolve to celebrate basant this year”. 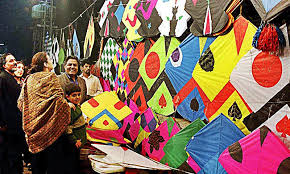