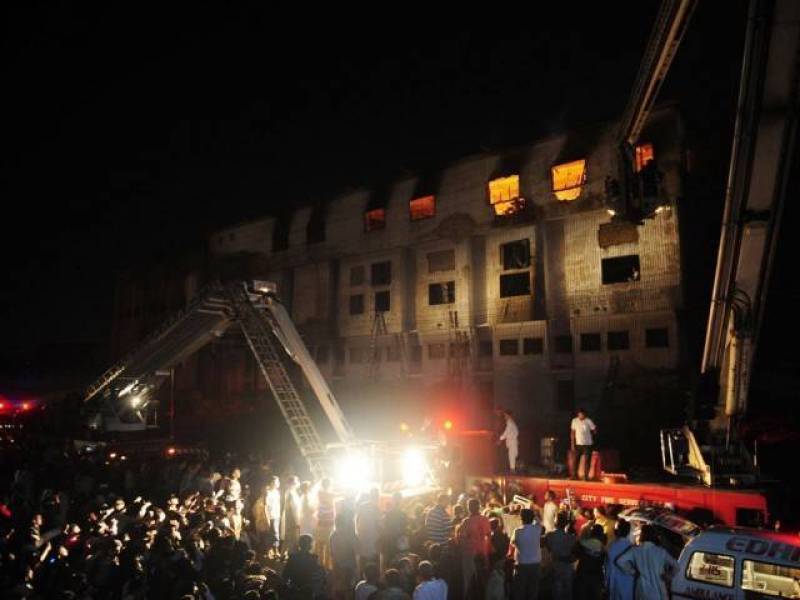 According to rescue officials, a large part of the building was damaged due to an intense fire which apparently broke out due to short circuiting. Four firefighters were busy battling the flames which soon swept the entire building.

Shops and houses nearby were vacated and traffic was also diverted away from the cinema. However, no deaths have been reported so far.

There was no show running in the cinema when the incident occurred. The cinema staff was also not present inside, sources said. 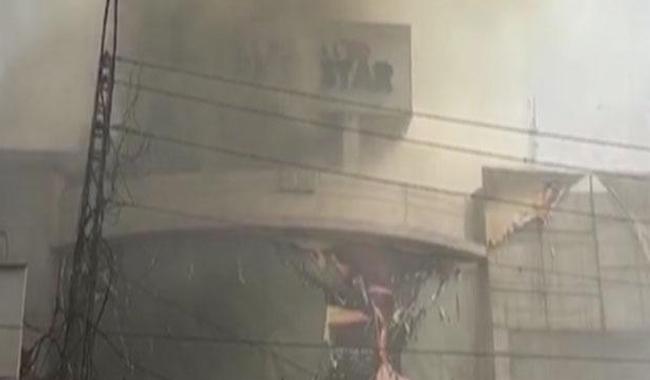 Additionally, a large number of onlookers gathered outside the cinema which hampered the fire brigade in extinguishing the fire.

However, the fire was extinguished by the time this report was filed.

Authorities have started investigations into the incident and have yet to rule out terrorism as a possible cause, sources added.