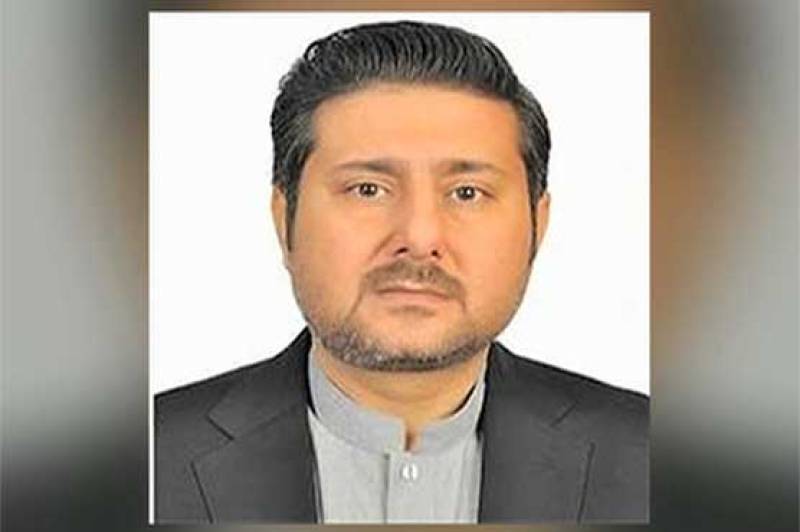 The decision was taken with consensus at a meeting presided over by Chief Election Commissioner retired Justice Sardar Muhammad Raza in Islamabad.

Addressing a press conference outside the ECP office, ECP’s additional secretary Dr Akhtar Nazeer said that the provincial government and the opposition had sent four names for deliberation.

Born in 1980 in Mastung, Marri got a degree in engineering from Balochistan University of Engineering and Technology in Khuzdar. But, he started his own business after completing the study.

With no political affiliation, he had submitted nomination papers for recent Senate elections but did not take part in it.

The matter was referred to the election body as a meeting of the parliamentary committee to decide the name bore no fruit after members of the government boycotted the session, saying the names proposed by the opposition are controversial.

The former government had suggested the names of Sardar Shoukat Popalzai and Allauddin Marri for the interim provincial chief executive while the former opposition had pitched the names of Mohammad Aslam Bhutani and Ashraf Jahangir Qazi.

After the Marri, the process of appointing caretaker chief ministers in all the four provinces has completed.

Earlier today, the ECP announced that Dr Hasan Askari Rizvi will take over as the caretaker CM of Punjab.

The general elections are set to be held on July 25 as President Mamnoon Hussain approved a summary sent by the ECP.