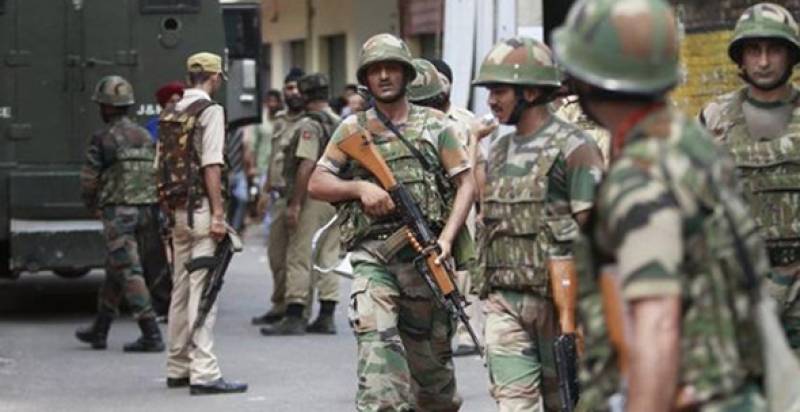 According to the Kashmir Media Service (KMS), the troops launched a violent cordon and search operation at Panjran in Lassipora area of the district, last evening, and killed one youth. Three more youth were killed by the troops in the same area, today.

The bodies of the youth were recovered from the debris of two residential houses destroyed by the troops in the area.

Meanwhile, people took to the streets and staged forceful demonstrations against the killings. Indian police and troops fired pellets and teargas shells to disperse the demonstrators, triggering clashes between the protesters and the forces’ personnel. Several people were injured in the brutal actions of the Indian forces.

The operation and the clashes between the demonstrators and the forces’ personnel were going on till last reports came in.

On the other hand, the occupation authorities suspended internet service in Pulwama and several other areas of south Kashmir.