Shehbaz Sharif to arrive in Pakistan on June 8 from London 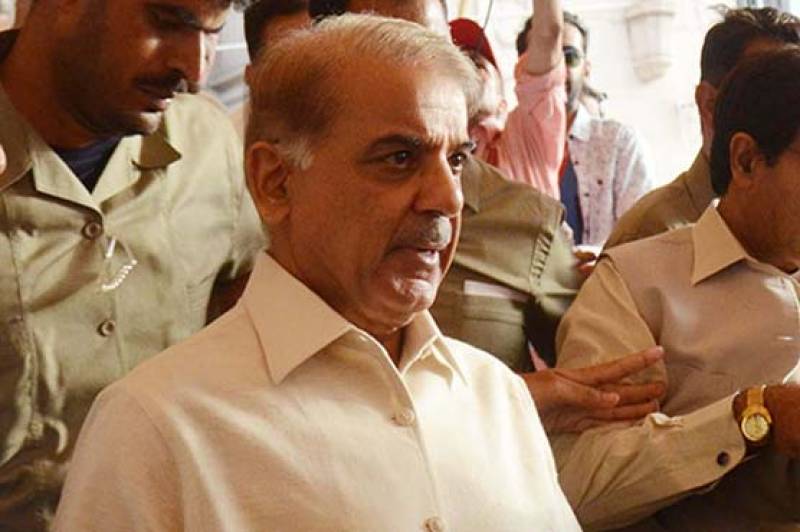 LAHORE - Opposition Leader in the National Assembly and Pakistan Muslim League-Nawaz (PML-N) President Shehbaz Sharif will arrive in Pakistan tomorrow (Saturday) after receiving clearance to travel by his doctors.

Shehbaz spent seven weeks in London for medical treatment. He will meet his brother Nawaz Sharif and mother upon his arrival in Pakistan. The PML-N president will also hold a meeting with the party leaders on the ongoing situation in the country.

PML-N spokesperson Marriyum Aurangzeb while rejecting reports of Shehbaz arriving in Pakistan on June 9 said, the false opposition has taken the side of false narrative for negative politics.

She added that the government and its spokespersons have been proven false once again with the return of Shehbaz to the country.

The PML-N president left for London in April to visit his grandchildren and to undergo a medical check-up, following the advice of his doctors to not to travel.