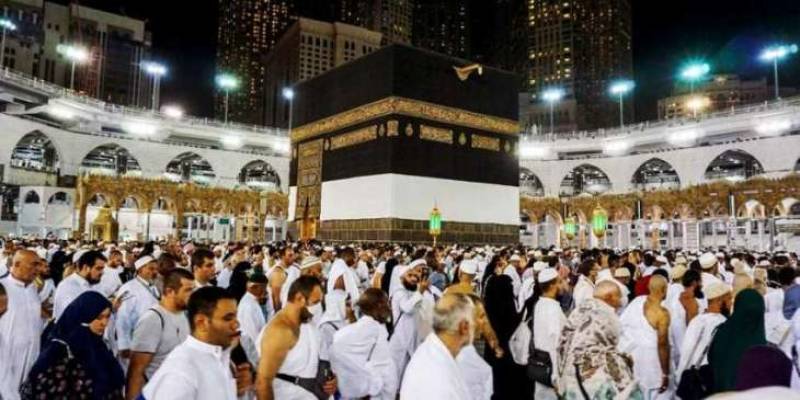 ISLAMABAD - Ministry of Religious Affairs and Interfaith Harmony has asked the successful intending Hajj pilgrims of government Hajj scheme under second balloting to deposit their dues in their respective banks by 14th of this month.

According to Radio Pakistan, those who fail to deposit their dues by the due date can lose their berth for the Hajj travel.

More than seven thousand three hundred intending pilgrims have succeeded in getting the chance to perform Hajj in the second balloting under the government Hajj scheme.

Meanwhile, according to authentic sources, the ministry would soon return the hefty amount saved from accommodation, catering and other expenditures to Government Hajj Scheme pilgrims. This amount is being returned without compromising on the standards.

Meanwhile, Ministry of Religious Affairs and Interfaith Harmony would resume countrywide Hajj training programmes for intending pilgrims of Government Hajj Scheme from the second week of the current month.

According to the schedule, the training programmes would continue till the departure of the intending pilgrims for Hajj.

The training would be imparted with the help of modules, charts, maps, sketches, lectures and television to enable the intending pilgrims to perform Hajj rituals in the light of the teachings of the Holy Prophet Hazrat Muhammad (PBUH).