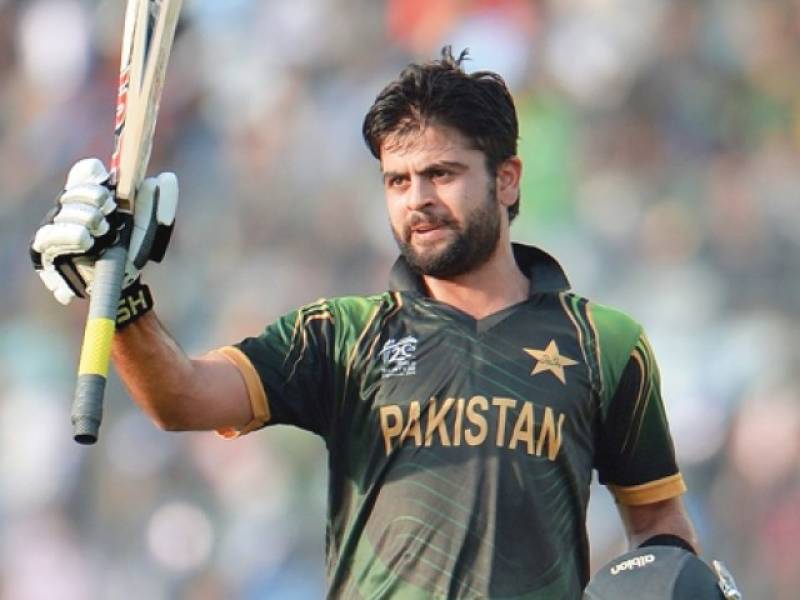 LAHORE (Staff Report) - The Pakistan Cricket Board (PCB) Monday announced that it has included opener Ahmad Shehzad in Pakistani squad for World T20 as a replacement of Khurram Manzoor.

According to statement, the International Cricket Council (ICC) has also been informed of the change in Pakistani squad.

The mega event is set to start from March 8 in India while final will be played on April 3.