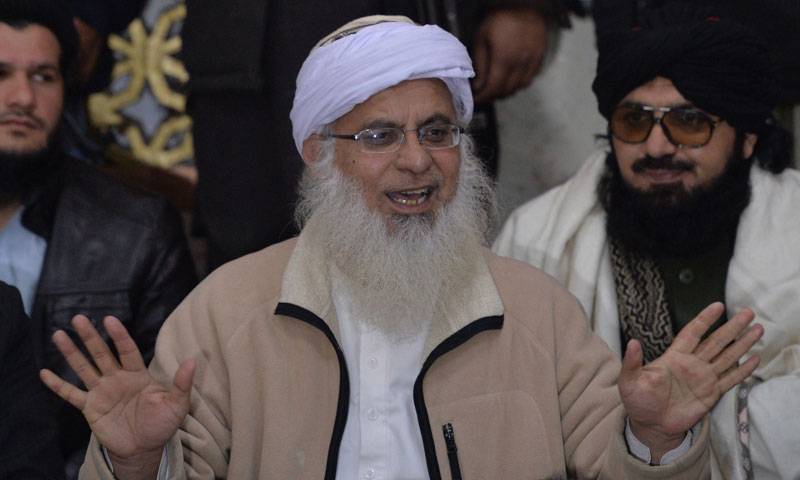 The court also dismissed applications for FIRs against Abdul Aziz in three cases pertaining to IS (Daesh) and incitement of sectarian violence.

Earlier on February 26, Additional District and Sessions Judge Raja Asif Mehmood granted extension in bail till March 7 to the Lal Masjid cleric after he appeared before the court.

Aabpara police had registered a case under Section 295-A of the Pakistan Penal Code (PPC) read with Section 3 and 4 of the Amplifier Act against Aziz and others. Further, a separate case under Section 506 (ii) (punishment for criminal intimidation) of the PPC was also registered.