Only 250 visas to Pakistan fans for Dharamsala T20 match 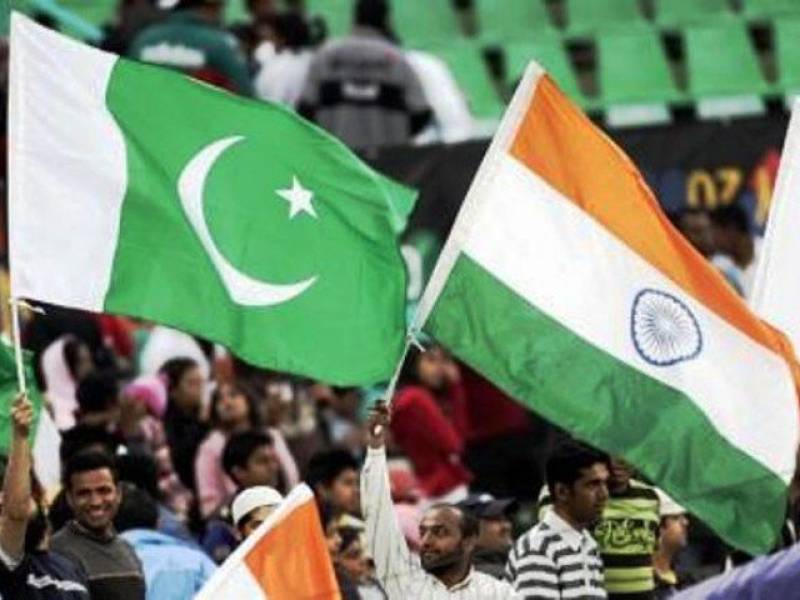 LAHORE (Staff Report) - Authorities in India have decided to issue only 250 visas for fans from Pakistan, Indian media reported on Monday.

In the wake of terror threat ahead of the Twenty 20 cricket match between arch rivals India and Pakistan, Indian agencies will keep a tab on the Pakistani fans once their security clearances are in place as they visit for the T20 match at Dharamsala in Himachal Pradesh.

Sources said that the procedure of visa would be carried out only on availability of valid tickets and accommodation proof. The visas will be police reporting visa in order to make it easy for the agencies to find out if a fan goes missing.

This comes even as the Pakistan Cricket Board has sent a team to India to review the security arrangement at Dharamsala after Himachal Pradesh Chief Minister Virbhadra Singh declined to promise security for the match.

Speaking to CNN-IBN, PCB chief Shahryar Khan said, "The CM of Himachal Pradesh has said that he won’t provide us with security, what greater threat can you think of? Our team is there to review the security."

He further said that PCB would be "happy to consider any other venue" but added that no such suggestions were given by the Indian side.

The India vs Pakistan T20 is slated to be held at Dharamsala on March 19.