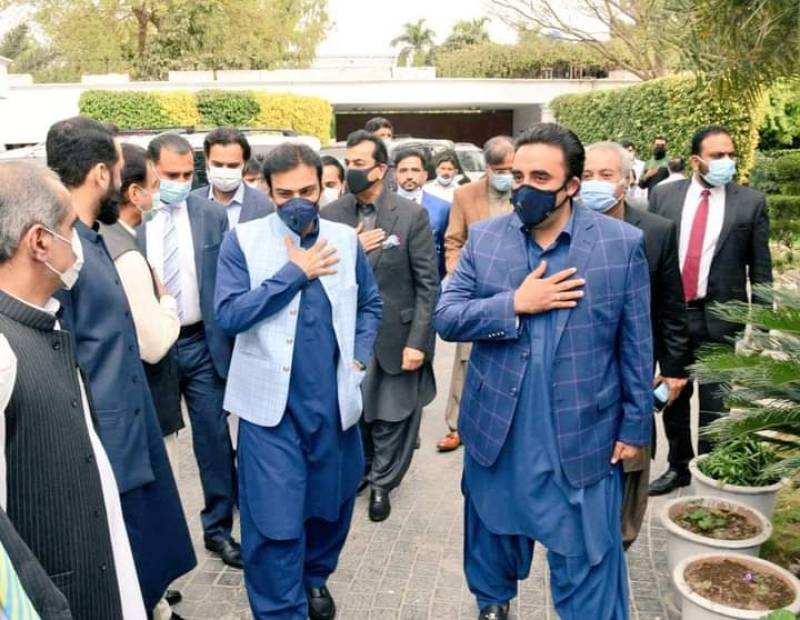 Bilawal inquired about the health of Chaudhry Shujaat Hussain and discussed political situation with the PML-Q president and his cousin Ch Pervaiz Elahi. 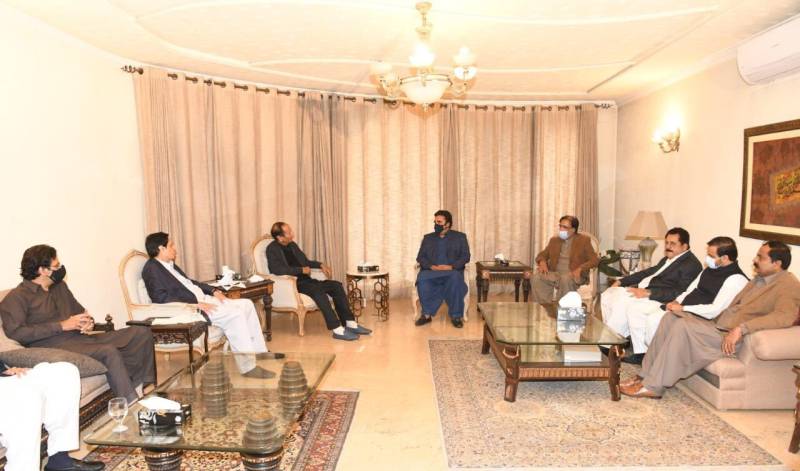 The PPP chairman appreciated Hamza’s resilience during his stay in jail.