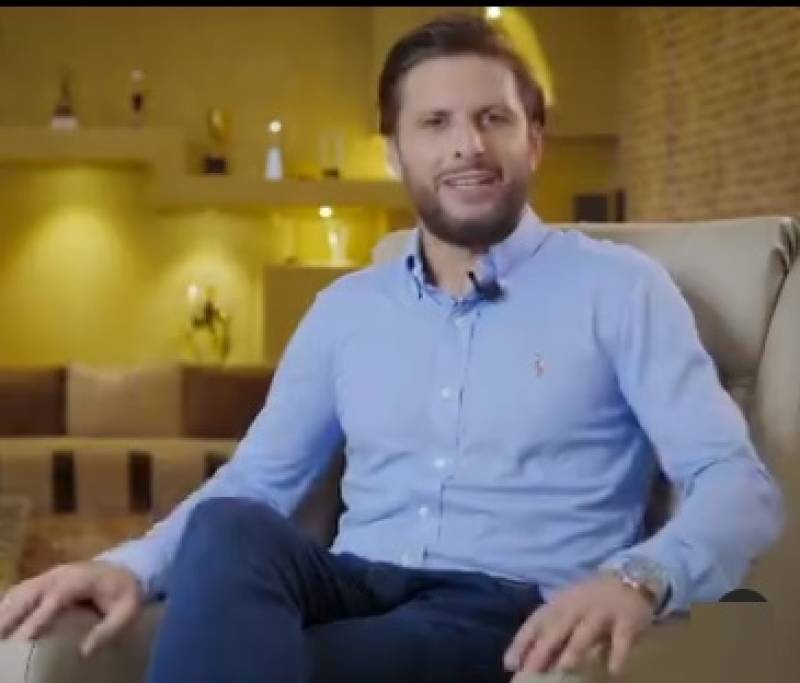 KARACHI – Former Pakistan skipper Shahid Afridi said that it is his right to disagree with the policies of former prime minister Imran Khan as difference of opinion is respected in civilised societies.

The star cricketer was reacting to online criticism he faced after felicitating Shehbaz Sharif over electing new premier of the country.

Afridi said that he had always been praising Imran Khan as captain of cricket but showing disagreement with his policies is his right.

“Imran Khan has also been my idol as I started cricket after getting inspired by him,” he said.

He asked social media users that difference of opinion should not be presented as hate as it deepens fissures in the society.

Afridi clarified that he did not make any personal attack on Imran Khan but disagreed with his policies to run the country.

“I had expressed my views just like a common Pakistani,” he said, adding that public should show respect for the premier of the country as he represents Pakistan in the country.