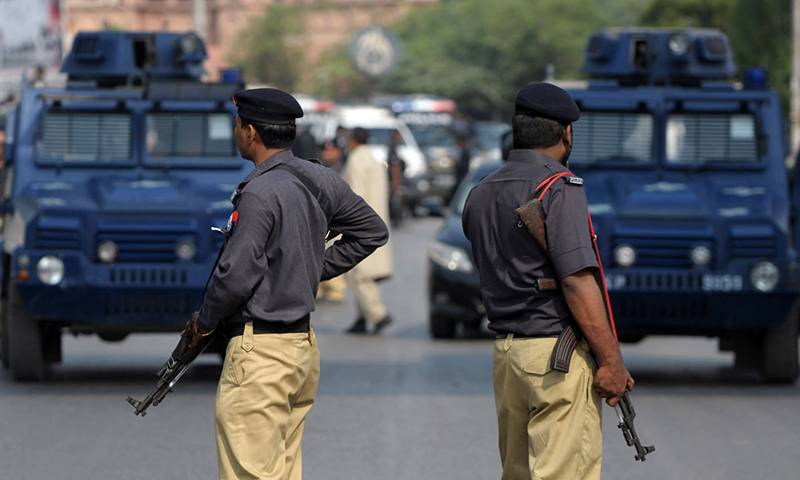 KARACHI: The counter terrorism department (CTD) arrested five people in connection with target killings in the port city on Monday.

Media reports have suggested that the CTD Civil Lines unit had carried out the arrests.

At least nine people have been killed in the city since Friday, reigniting fears of target killing in Karachi. 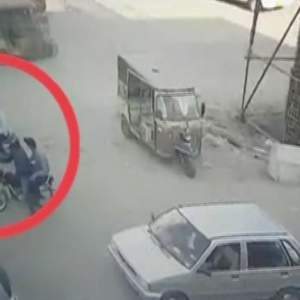 A person was shot dead in Orangi Town no.10 while another was targeted in New Rizvia Society late on Saturday.

On Sunday, one person injured due to firing in Patel Para succumbed to his injuries. Following the firing spree, police and Rangers started raids in the city.

Law enforcement agencies rounded up Majlis-e-Wahdat-e-Muslimeen leader Allama Syed Ahmed Iqbal in a search operation in New Rizvia society on Monday and shifted him to an undisclosed location.

In addition, at least seven people were arrested and 20 detained in overnight raids conducted by police and Rangers.

In Patel Para, exit and entry points were sealed during an operation in which suspicious houses of the vicinity were raided. At least three people were detained while weapons were also recovered from them.

Meanwhile, 10 suspects were rounded up in a search operation at Bhingoria Goth in Azizabad by Gulberg police.