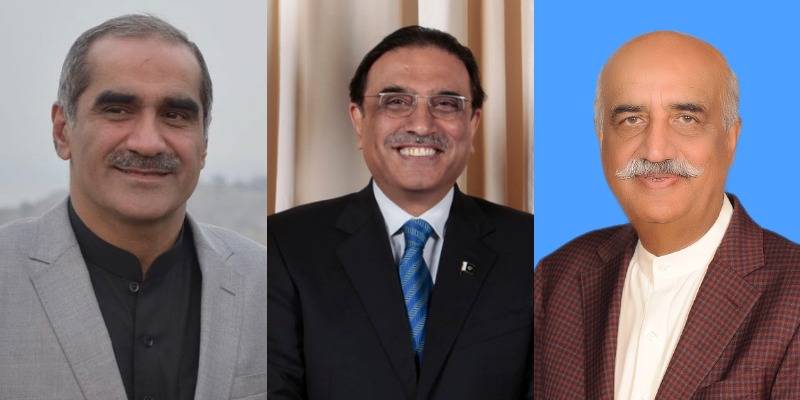 PPP leaders Asif Ali Zardari and Khurshid Shah and PML-N's lawmaker Khwaja Saad Rafique, who are in the custody of the National Accountability Bureau (NAB) over corruption charges, will be released to attend the parliamentary proceedings, local media reported.

However, production orders for PML-N’s Rana Sanaullah and Shahid Khaqan Abbasi have not yet been issued by the speaker.

President Dr Arif Alvi on Monday summoned the session of the National Assembly on November 7 (Thursday) at 4 p.m at the Parliament House, according to a notification.

The president has summoned the session in exercise of powers conferred by clause (1) of Article 54 of the Constitution of Pakistan, said a press release issued by the National Assembly Secretariat.