Sharif family rules out owning any business in India 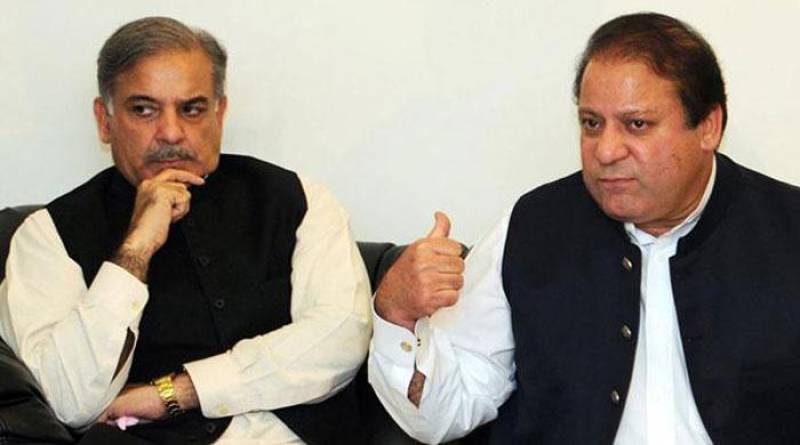 LAHORE - Rejecting the allegations of PTI chief Imran Khan, the ruling Sharif family has stated that it does not own any business in India.

According to a spokesperson for the Sharif family, the prime minister’s kin do not own and run any business in India.

"Imran Khan (the chairman of Pakistan Tehreek-e-Insaf) should not misguide the nation by propaganda," the spokesman said in a statement on Friday.

He added that Imran Khan should be ashamed of spreading baseless allegations and lies.

Imran Khan has time and again claimed that the Sharif family has businesses in India, although the allegations have always been denied by the latter as baseless.

In September, Tahirul Qadri had also pointed out ties between the Indian workers and Sharif family which were later refuted by the Managing Director (MD) Sharif Group of Industries.

MD Yousaf Abbas Sharif had also said that not a single Indian is working in Sharif family sugar mill.

Hussain Nawaz Sharif had said that his family neither owns any commercial business in India nor are they involved in a business partnership with any Indian industrialist anywhere in the world.

In 2015, Imran Khan had claimed that Prime Minister Sharif has earned $60 million from his business with India including setting up of two new sugar mills.