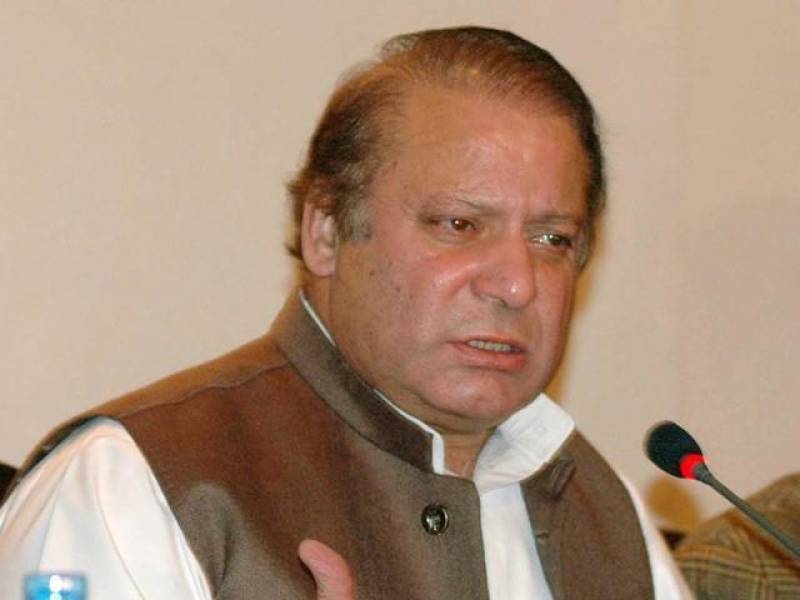 ISLAMABAD (Web Desk) -Prime Minister Nawaz Sharif has said that all stakeholders are united to eliminate terrorism from the country.

A meeting was held in Islamabad to discuss matters pertaining to seminaries with Prime Minister Nawaz Sharif in the chair.

Earlier addressing a meeting ,Prime Minister Muhammad Nawaz Sharif has directed the concerned authorities to immediately implement the scheme of low expenses houses for such people.

He said said the provision of houses to people having low income and homeless peopple is his obligatory duty.

He also directed the authorities concerned to ensure provision of houses to poor people of the country by launching new schemes.