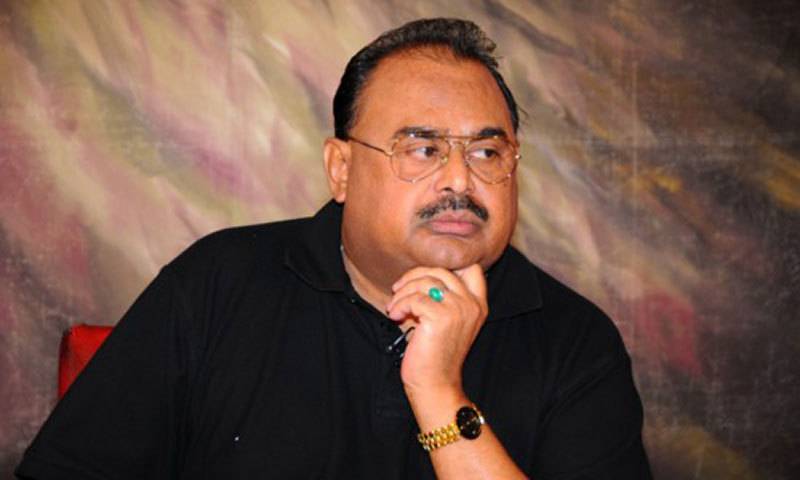 According to the court orders for print and electronic media, Altaf Hussain's images or video will not be used while reporting news regarding the MQM chief.

The court will decide about Altaf Hussain's nationality in next hearing. 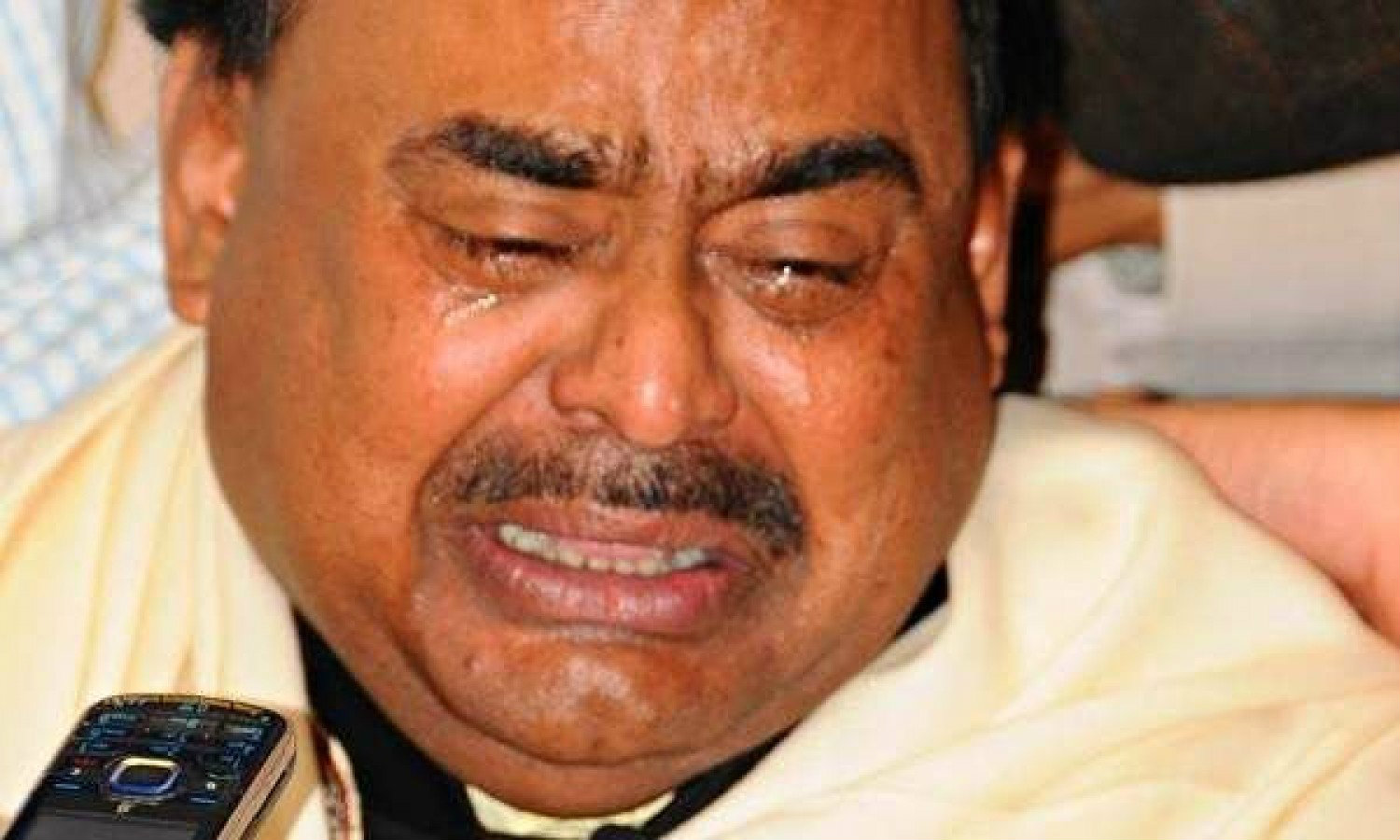 The high court issued these orders while hearing a petition seeking Altaf Hussain’s trial under Article 6 of the Constitution.

During the course of hearing by LHC full bench on Monday, the counsel of Pakistan Electronic Media Regulatory Authority (PEMRA) told the court that all the TV channels, through a letter on May 1, have already been directed to ban broadcast of Hussain’s speeches.

Expressing its displeasure, Justice Mazahir Ali Naqvi observed that the PEMRA directive was not specific in nature. The judge ordered the PEMRA representative to issue a fresh advisory to all channels and newspapers for an immediate ban on Altaf Hussain’s photos and statements.

Additional Attorney General of Pakistan also appeared in the court which inquired about dual nationality of Altaf Hussain.

“The government must make this clear whether Altaf Hussain is a British citizen or a Pakistani. This is entitled for action only if he is a Pakistani, otherwise it is Interior Ministry’s subject,” the bench observed.