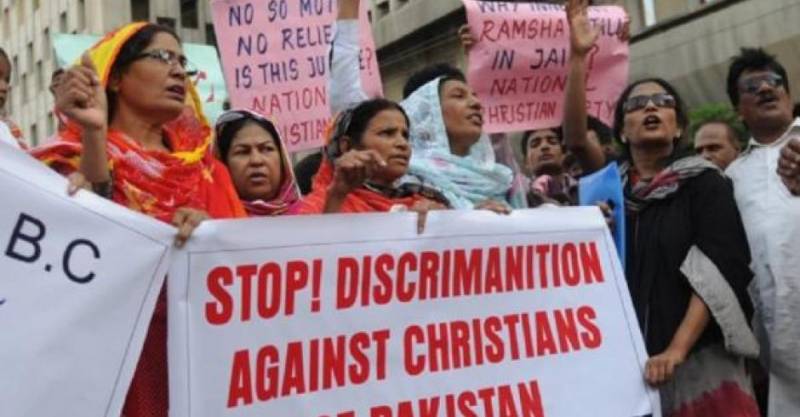 Bhatti’s plea comes after the announcement from the UK to take in Syrian refugees, while Germany welcoming tens and thousands of refugees from Syria.

He has petitioned the leaders of UK, Germany, Holland, Spain, Portugal, Italy, Romania, Hungry, Sweden, Norway, Denmark and other EU member states to give refuge to Pakistani Christian asylum seekers by allowing them an easy entry in their countries.

"Thousands of Pakistani Christian asylum seekers are not economic immigrants but persecuted Christians who are not rich to pay huge amounts to human traffickers to reach shores of Europe," the letter reads.

“Pakistani Christian Asylum seekers are suffering in Sri Lanka, Malaysia, Thailand and other South Eastern Asian countries and waiting form years on their cases with UNHCR without any shelter provided by UNHCR, IRC and other International NGO and education for their children,” Bhatti said.