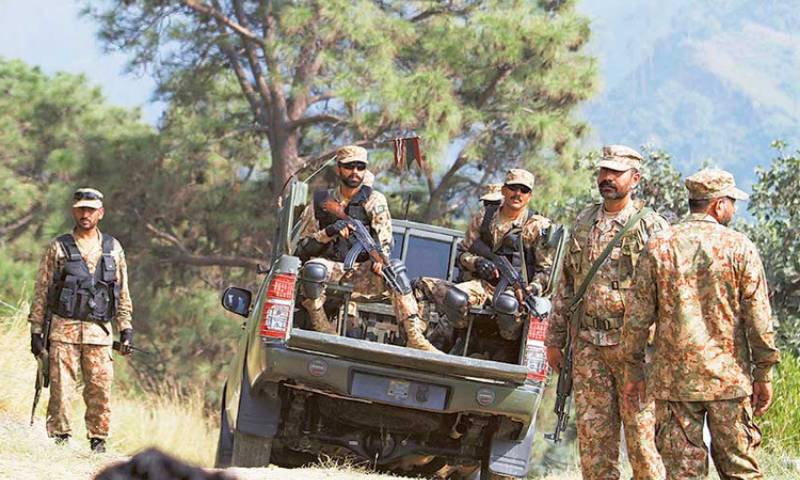 The explosion took place when security forces were conducting a clearance operation in the area and resultantly, Sepoy Zia Akram and Sepoy Musawwar Khan embraced martyrdom.

Pakistan army troops immediately cordoned off the area to apprehend the terrorists involved in planting the IED.

During intense exchange of fire, one of the terrorists, who was trying to flee, got killed. Clearance operation is still in progress to eliminate other terrorists.

QUETTA – At least four personnel of security forces were martyred while 20 people were injured Sunday morning ...