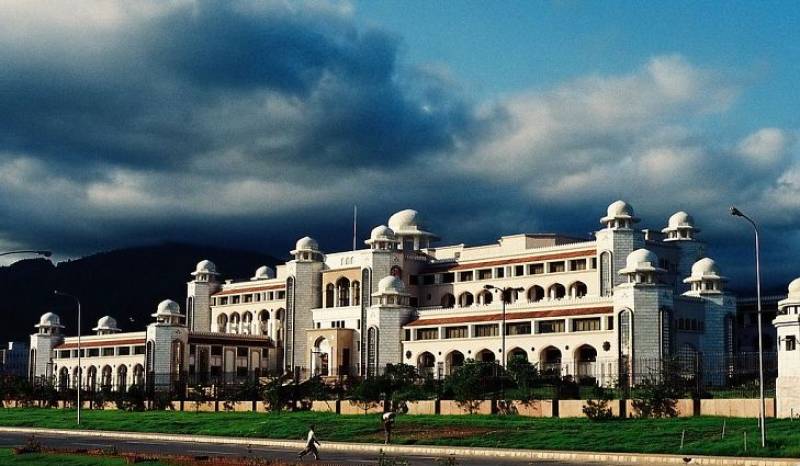 ISLAMABAD – A massive fire broke out at the sixth floor of Pakistan's Prime Minister Secretariat on Monday noon, forcing the staff to vacate the building.

Six fire tenders rushed to the PM Secretariat to extinguish the fire which, according to the police, erupted due to short circuit. 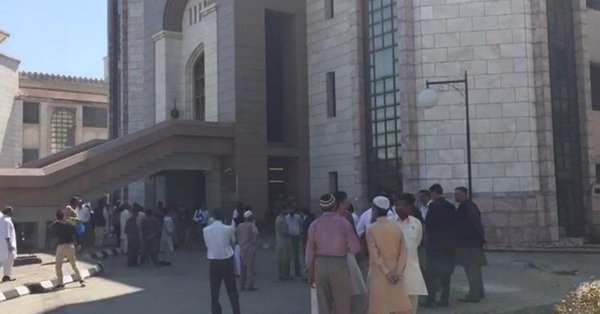 A large number of military troops also rushed to the building to beef up the security following the blaze.

PM Imran Khan, who was attending a meeting on the fifth floor when the fire started, was also evacuated safely.

Talking to reporters in Islamabad this afternoon, Prime Minister's Special Assistant on Media Affairs Yousaf Baig Mirza said no loss or damage has been reported. He said the cause of the fire is being ascertained.

According to the Prime Minister office, the fire probably was triggered by the short circuit. However, no person got injured in the incident. All documents also remained safe.