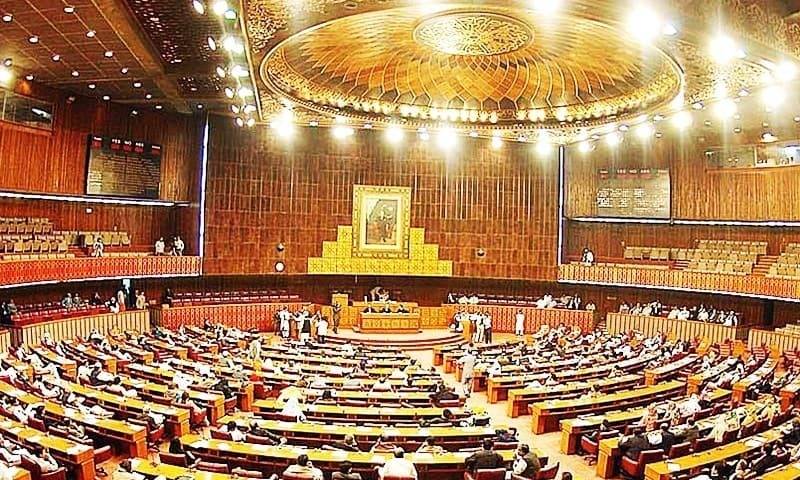 ISLAMABAD – National Assembly Standing Committee on Interior passed a new amendment bill which mandates that anyone who criticises the Pakistani forces may now land in prison for two years, along with a fine worth Rs500,000 — or both.

However, the PPP and PML-N leaders argued against it. Syed Agha Rafiullah and Marriyum Aurangzeb said it would be used against freedom of expression in the country. They said that the government of Khyber Pakhtunkhwa had voted against the bill even though the remaining three provinces were yet to do so.

Pakistan’s armed forces and their personnel would be free from any deliberate ridicule, insult, and defamation under the criminal law amendment bill.

Those who do so would be punishable under Section 500A of the Pakistan Penal Code (PPC), with punishment including jail time of two years, a fine of up to Rs500,000 or both.

ISLAMABAD - The National Assembly on Tuesday passed the “Anti-Terrorism (Third Amendment) Bill, 2020” which ...