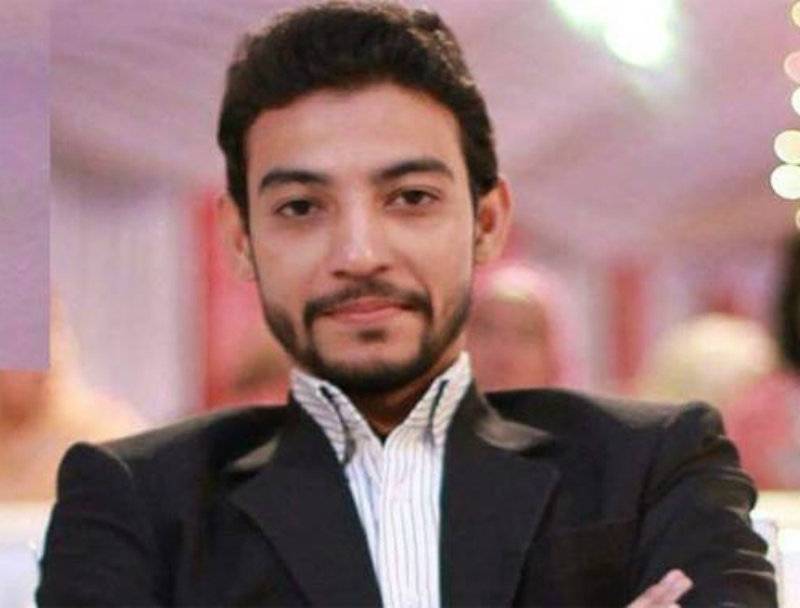 Asif was also slammed with a Rs 500,000 fine as a compensation to the legal heirs of the deceased by the ATC judge Farman Ali Kanasro, along with a seven-year prison sentence and Rs 50,000 fine for the possession of illegal weapon.

The execution of the capital punishment will be carried out after the approval of the Sindh High Court (SHC).

Asif was charged with killing Waqas Shah during a pre-dawn raid carried out by Rangers at the party’s headquarters Nine Zero in March last year.

Shah, the 25-year-old MQM worker affiliated with the party’s student wing, suffered a single bullet which hit his cheekbone and pierced through the back of his head, according to the post-mortem report.

Ali was arrested three months after the incident in an ‘intelligence-based’ raid by the Rangers in Shahdadpur.