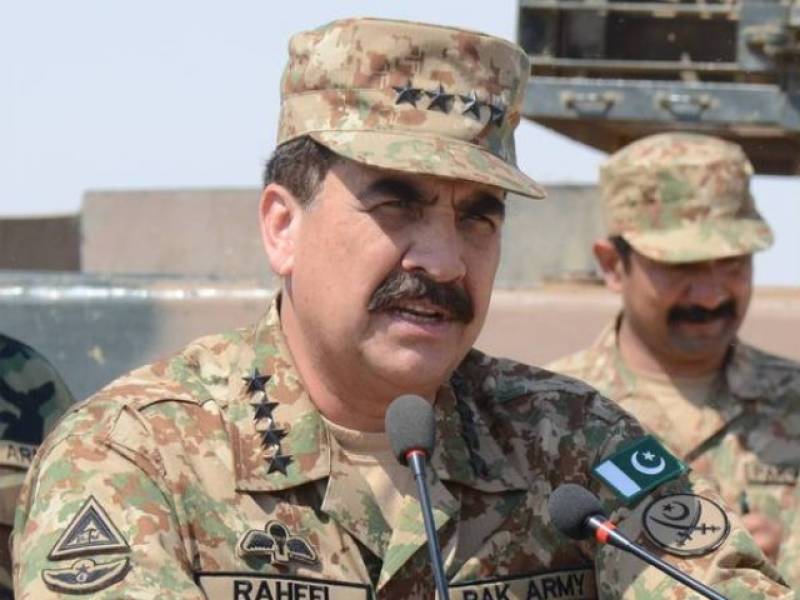 ISLAMABAD (Staff Report) - Following the deadly attack at Quetta Civil Hospital, Chief of Army Staff General (COAS) Raheel Sharif has ordered the intelligence agencies to initiate special combing operations across the country to target those linked with the terror attacks.

Spec combing Ops https://t.co/x83oxhhMoX agencies to go anywhere in the country to target anyone linked with these terror acts-6-'

The Army chief arrived in Quetta hours after the attack on Monday evening to chair a high-level security conference with the civilian and military leadership.

ISPR DG tweeted that during the meeting held under the chair of Army chief after the Quetta blast, it was decided that intelligence agencies shall be given authority to go anywhere in the country and to target anyone who was responsible for the horrific attack.

Is an attempt to undermine improved security in Bln,specially targeting CPEC.All resources to be employed to control situation.-5

Blast at Quetta’s Civil Hospital at Monday morning left 70 dead whereas scores were injured. Lawyers and media personnel were among those who lost their lives in the tragedy.