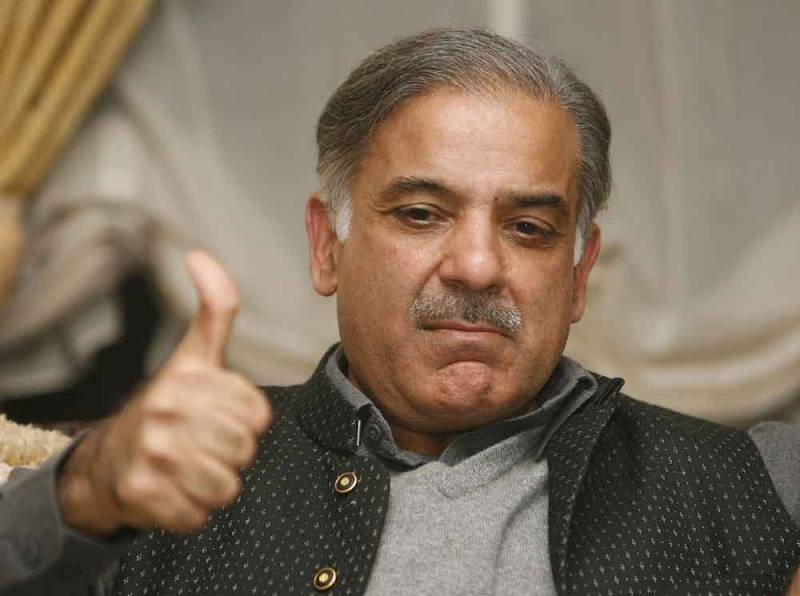 While giving an interview to BBC Urdu, the party’s Leader of House in the Senate said that a formal announcement regarding this will be made in a day or two.

“The younger Sharif has been selected to replace Nawaz based on the wishes of a majority of party members,” Haq was quoted as saying.

Earlier in the day, the Election Commission of Pakistan (ECP) issued a notice to the PML-N for the appointment of a new party leader.

The ECP in the notice said that under the Political Parties Order 2002, a disqualified lawmaker cannot hold any office in a political party.

Nawaz Sharif, 68, was disqualified by the Supreme Court last month but kept his grip on the ruling Pakistan Muslim League-Nawaz (PML-N) party and outlined plans for Shahid Khaqan Abbasi to act as interim prime minister until his brother, Shahbaz, becomes eligible to take over by winning the by-election. But Nawaz and PML-N leadership have decided that Shahbaz should continue in his role as chief minister of Punjab.

ISLAMABAD - The Election Commission of Pakistan (ECP) on Tuesday directed the Pakistan Muslim League-Nawaz (PML-N) to ...