MNA Salman Mujahid joins PSP after being ousted from MQM 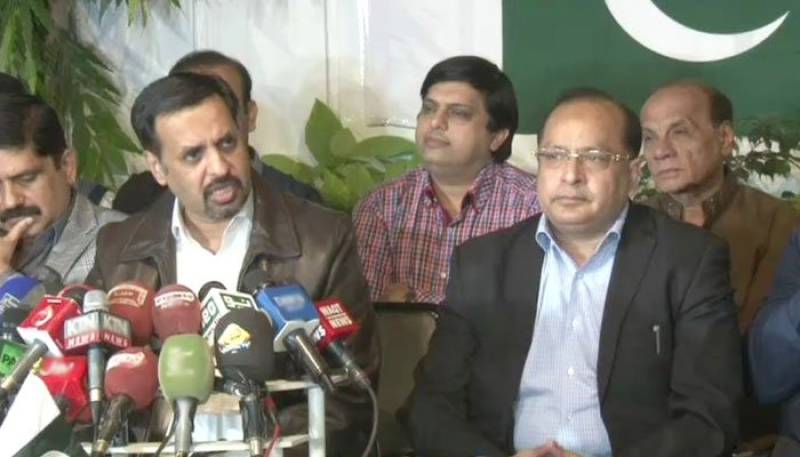 Salman Baloch, who was recently expelled from MQM, announced his decision in a press conference alongside PSP chief Mustafa Kamal and party leaders Raza Haroon and Anees Qaimkhani.

While addressing a news conference held on Salman Mujahid’s defection, PSP chief Mustafa Kamal said people from MQM-P join their party every other day. This is the reason why MQM-P found it necessary to hold a public rally, Kamal added.

“A party has been formed by doing china-cutting on MQM founder’s party,” Kamal said about MQM-Pakistan.

Salman Mujahid was elected to the National Assembly from NA-239 Kemari.

He was expelled from MQM-P as his party membership was cancelled over violation of ethics, a party spokesperson had said.

MQM-P members were also barred from contacting Salman Mujahid after his expulsion from the party.