Ban to be imposed on baby's gender disclosure during pregnancy: minister 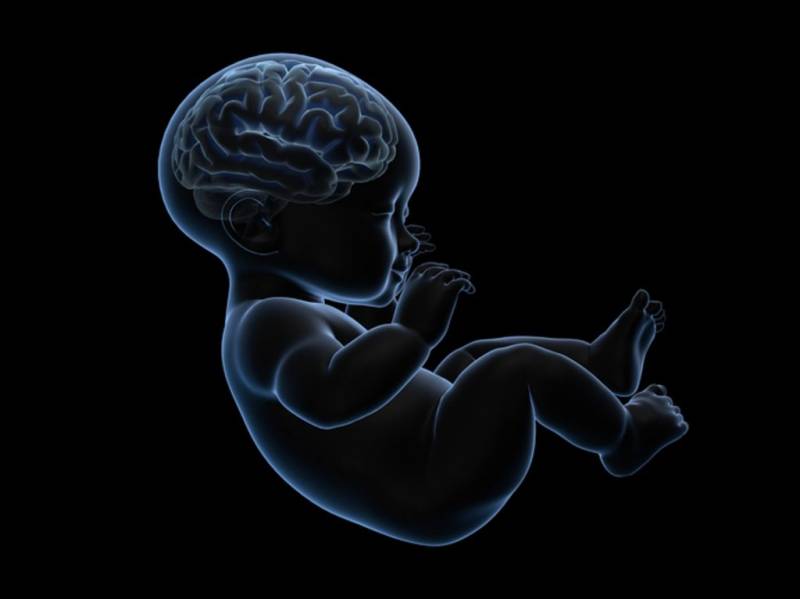 LAHORE - Punjab Health Minister Dr Yasmin Rashid Saturday announced that a bill, regarding imposition of a ban on disclosure of baby's gender during pregnancy, would be tabled in the assembly soon.

She was addressing a seminar on "Ending Gender-Based Violence", held under the Punjab government auspices, in collaboration of UNWOMEN.

"I am sorry that some people manage to know about the sex of baby during the pregnancy and if it were not boy then they prefer abortion over normal delivery," she regretted.

Extending her strong tribute to Prime Minister Imran Khan, she said that he was the man who openly acknowledges the role of his mother, a woman, for his success in practical life.

"Establishment of Shaukat Khanum Cancer Hospital was proof of his love with his late mother," she added.

Yasmin reiterated that no society could move forward without empowering women. She regretted that even women in developed countries like the USA were not safe. Pakistan stands at number 6 in the list of countries where gender-based violence was a common practice, she added.

The minister appreciated the UNWOMEN for joining hands with the Punjab government to end violence against women.

"Time has come to push Pakistan in a new direction by empowering our womenfolk," she concluded.