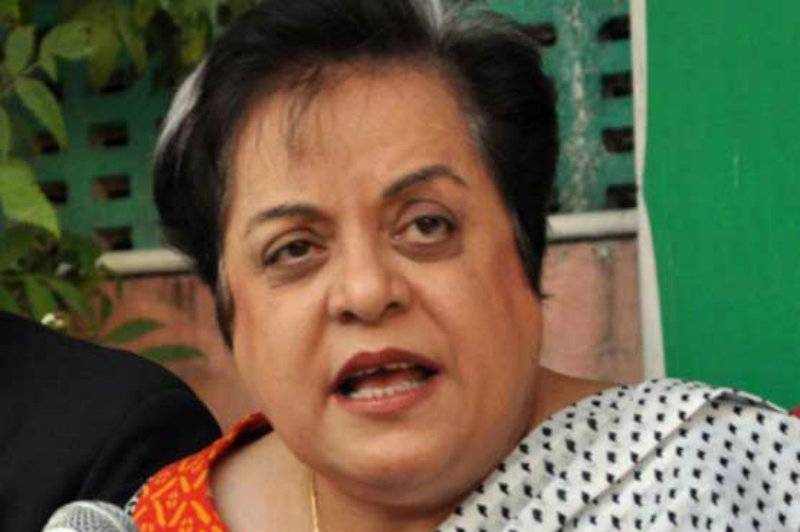 During the hearing, the ATC judge said that the Mazari did not need to file a plea for a bail as she has been declared innocent. The court also ordered to return of surety bond worth Rs100,000 submitted by the PTI leader in the case.

PTI leaders Shah Mehmood Qureshi, Shafqat Mahmood, Arif Alvi and Asad Umar, who appeared in the court today, were all granted bails in the cases.

The police in the report said that Mazari was also involved in attacking the public building during the sit-in and asked the court to issue an order for her arrest.

PTI chairman Imran Khan and his companions are facing charges of torturing then Islamabad Operations SSP Asmatullah Junejo and attacking state buildings and damaging public properties in Red Zone during the sit-in staged by PTI and Pakistan Awami Tehreek (PAT).