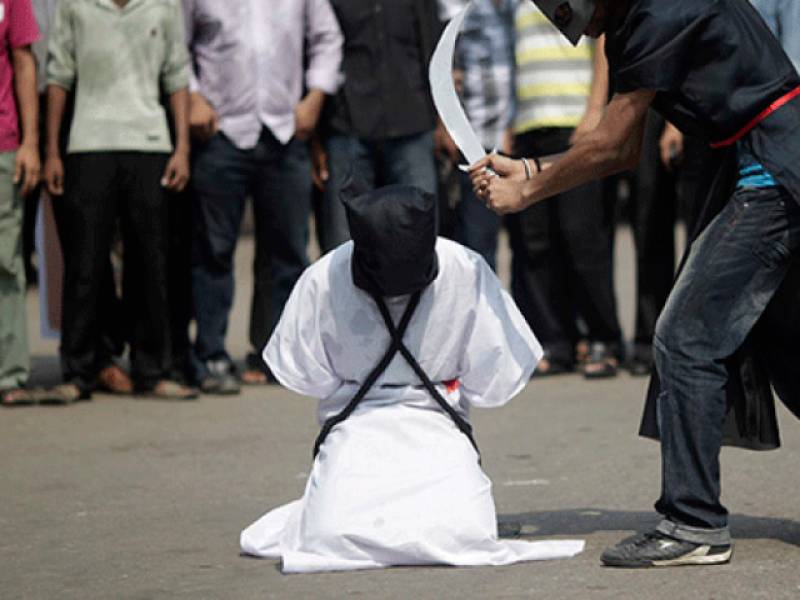 The men were also convicted of stealing jewellery and cash after entering the woman’s home in Riyadh and raping and strangling her, according to a ministry statement cited by the official SPA news agency.

The oil-rich Kingdom has executed 20 people since the start of 2018.

RIYADH - Saudi Arabia executed a member of the royal family for murder, Saudi interior ministry said in a statement ...

On July 10 last year, a Pakistani citizen was among six people convicted of drug trafficking and homicide were executed in Saudi Arabia, the government said, the highest number of executions in a single day in 2017.

The Pakistani man was beheaded for drug trafficking and five Saudi nationals for homicide, the interior ministry said.

Last year, 141 people were put to death in the kingdom, where executions are carried out by the sword.