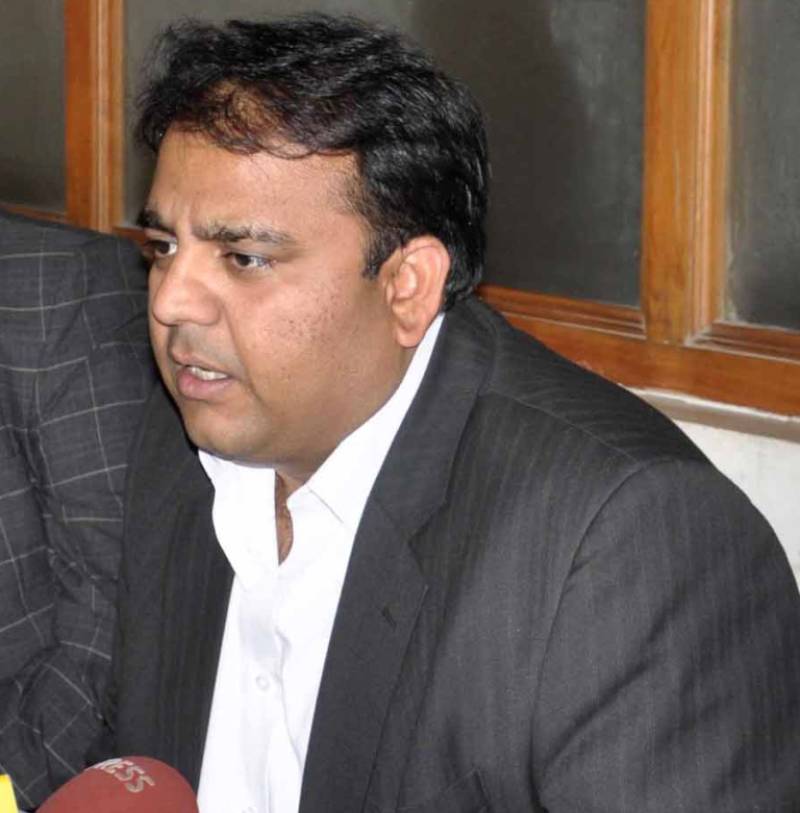 LAHORE (Web Desk) - Fawad Hussain Chaudhry, a former advisor to the ex-prime minister Yousuf Raza Gilani joined the Pakistan Tehreek- e-Insaf (PTI) on Wednesday, and is planning to contest the by-elections of NA-63 Jhelum, which will be held on July 14, 2016.

“I am so grateful to Imran Khan for the PTI ticket for the NA-63 Jhelum by-polls, trying to unite opposition under one banner,” Fawad said in a Tweet.

I am so grateful to @ImranKhanPTI for PTI ticket from NA63 Jhelum by election,trying to unite opposition under one banner #PTI

Fawad's family was in politics before partition of the sub-continent and his forefathers had played vital role in the Pakistan Movement. Chaudhry Altaf Hussain, a relative of Fawad's, was Governor of Punjab during the mid-90s while Justice Iftikhar Hussain Chaudhry, who held the office of the Chief Justice of Lahore High Court in the early 2000's, also belongs to the same family.

In his political career, Fawad has been associated with the All Pakistan Muslim League (APML) of General (R) Pervez Mushaarf and the Pakistan People's Party (PPP).