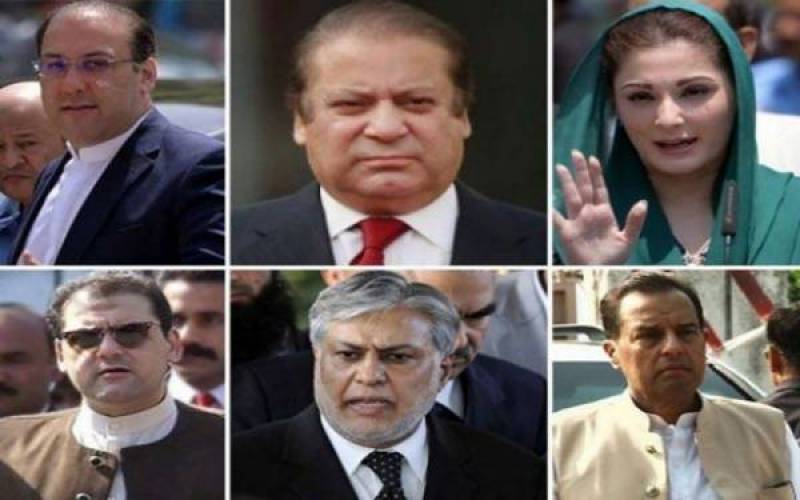 A notification issued by the law ministry states the judge will now remain at this post until March 12, 2021 as President Mamnoon Hussain has approved a one-term extension.

The development comes a day after the Supreme Court on Wednesday took notice of the failure to grant an extension to the accountability court judge.

A three-member bench, headed by Chief Justice Mian Saqib Nisar, also summoned the law secretary to explain what the ministry concerned is doing about the extension, which has been requested by Islamabad High Court (IHC) Chief Justice Anwar Kasi.

Later, the law secretary appeared before the court and assured that the judge will be given extension before the end of his tenure. Judge Mohammad Bashir's tenure was to end on March 12, 2018.

The judge was also hearing a corruption reference against former finance minister Ishaq Dar regarding assets beyond means.

Judge Bashir was appointed to the court in 2012. In 2015, the federal government, on recommendations of the IHC, extended his tenure for three years.