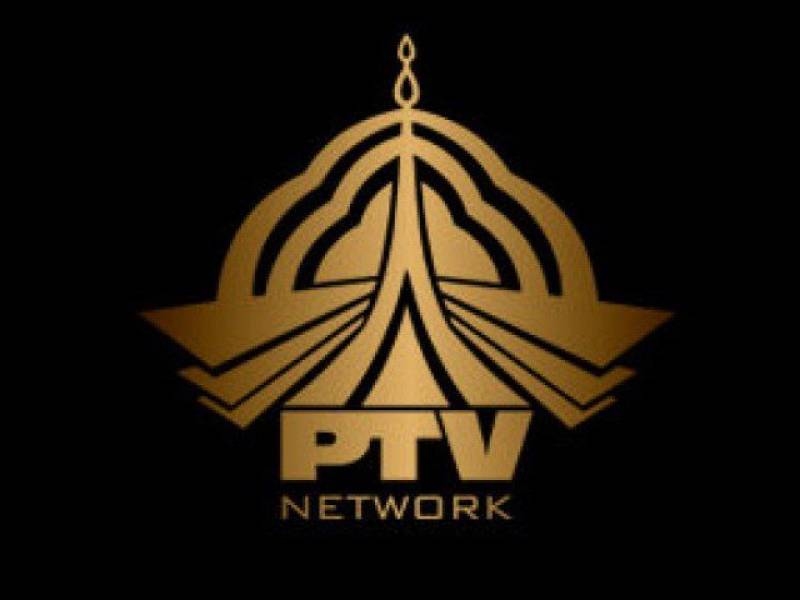 Tauqir Shah also served as ex-officio director of the PTV Board.

Welcoming the government’s initiative, the PTV union said Tauqir Shah, besides improving performance of the organisation, would help run its affairs smoothly and resolve the issues of employees in a timely manner.

ISLAMABAD – The federal government on Saturday removed Inam Ghani as Inspector General of National Highways and ...