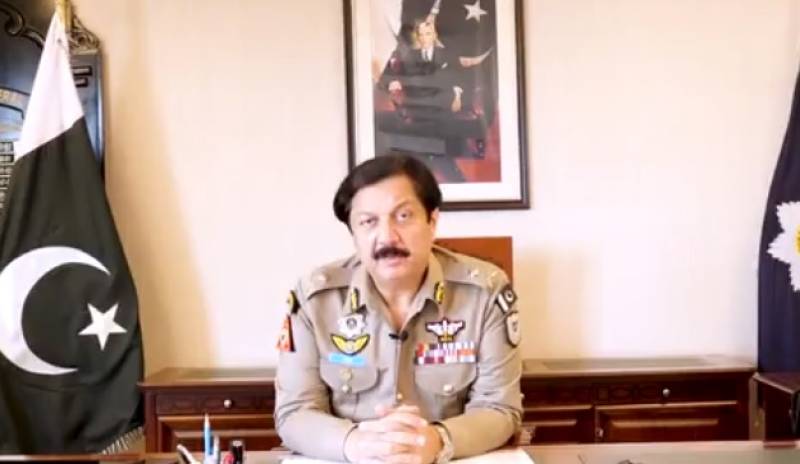 A notification in this regard has also been issued while Additional IG Khalid Mahmood has been given the additional charge of the IG Motorways.

Inam Ghani, according to the notification, has been directed to report to the Establishment Division.

Ghani has also been served as IGP Punjab during the tenure of former chief minister Usman Buzdar.