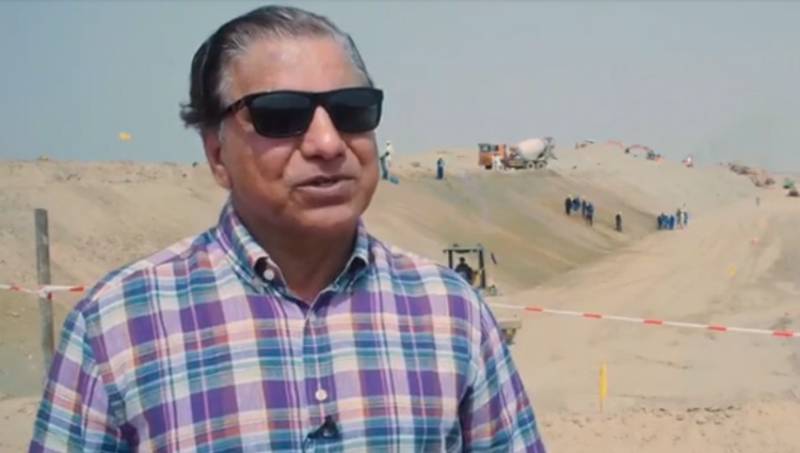 Hussain said that he has sent his resignation to Prime Minister Shehbaz Sharif, adding: “I cannot share the reason this time but will talk in detail on the matter once the resignation is approved”.

The outgoing WAPDA chief said that he worked on several water projects during his tenure and strengthened the department.

Muzamil Hussain has been serving as WAPDA chairman since August 2016 when he was appointed by former prime minister Nawaz Sharif. His tenure was later extended by the PTI government.