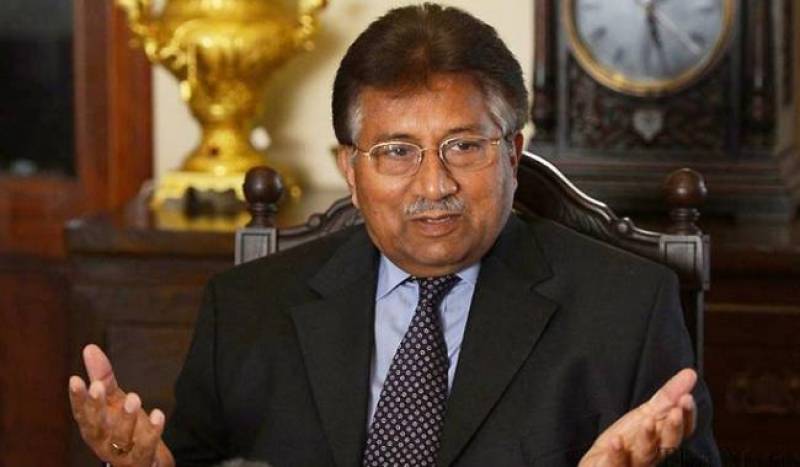 ISLAMABAD - Ministry of the Interior has replied on Monday to Pervez Musharraf’s plea stating that his security would be ensured if he arrives in Pakistan.

Statement of the ministry has come days after Musharraf wrote to the ministry seeking provision of security citing concerns in case of his return to Pakistan from Dubai.

The ministry stated today that he would be provided foolproof security upon his return and until he stays in Pakistan. The interior authorities have sought Musharraf’s counsel to file with the ministry a schedule of former army chief’s stay in Pakistan.

On the other hand, the counsel, Akhtar Shah rejected ministry’s letter and termed Musharraf a high-value target and that measures to ensure his security should be asserted before a court.

He maintained that the ministry should file a security plan with the court.

He further said that Musharraf could arrive in Pakistan in the coming four to six weeks if the ministry assures the court of providing the security.

Last month, Musharraf said: “I will return to Pakistan before general elections and serve the people with truthfulness.”

He told that the status of Pakistani judiciary had improved in the recent time. Musharraf told that he appeared before the courts during three years but was denied justice.