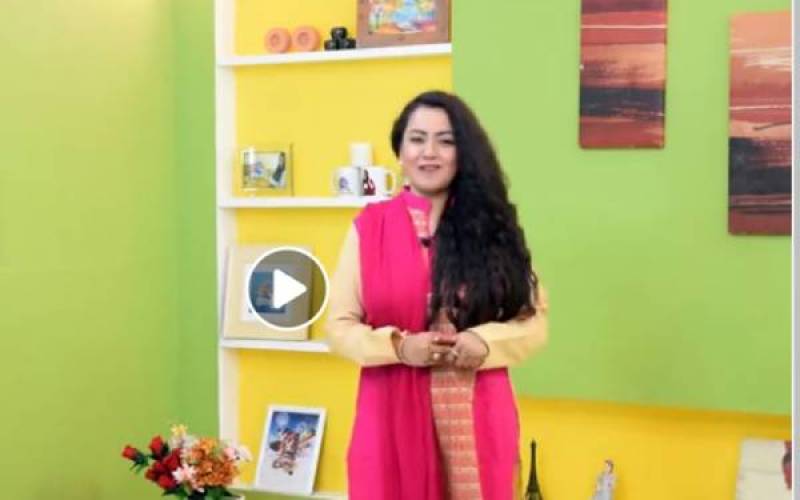 ISLAMABAD - An anti-terrorism court has issued non-bailable arrest warrants for a female anchor, who had conducted a controversial interview of former senator Faisalabad Raza Abidi.

The court issued orders while hearing a case pertaining to anti-judiciary remarks given by Abidi during an interview on a web-based television channel.

The court has ordered the authorities to arrest Shanzay Rahman and produce her in court on November 20.

An investigation officer informed the court that the accused belongs to Karachi and search is underway to arrest her, adding that her cell phones are also switched off.

Three cases were registered against Faisal Raza for allegedly defaming the judiciary and using threatening language.

On October 10, the Secretariat police arrested the PPP leader after he appeared for the hearing of a contempt case against him in the apex court.

Islamabad High Court (IHC) had also rejected Faisal Raza Abidi’s plea to dismiss the contempt of court case lodged against him over ridiculing the judiciary.