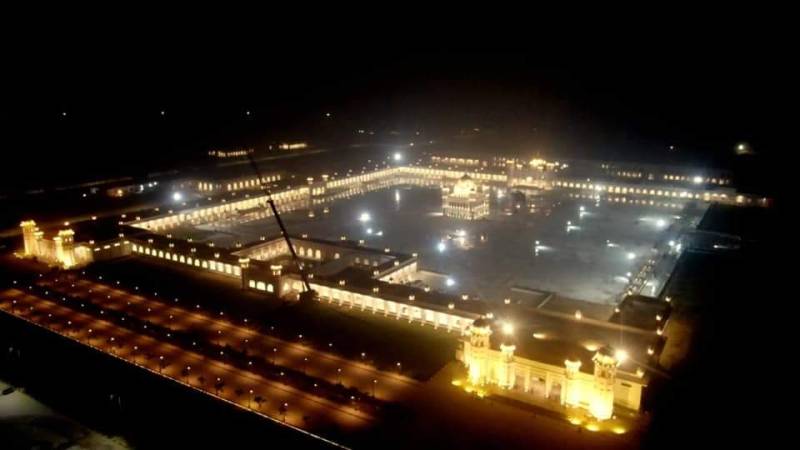 The Corridor is being opened on the 550th birth anniversary celebrations of Guru Nanak Dev Ji beginning from Tuesday.

The landmark project initiated on the directives of Imran Khan as a peace-building measure for the region and to promote interfaith harmony is entirely funded and executed by Pakistan as a gift for Sikh community, the Radio Pakistan reported.

Prime Minister Imran Khan, as a mark of utmost facilitation, has waived off the condition of passport and the fee for pilgrims, who are visiting Pakistan, on the day of the inauguration of the corridor and Guru JI's birthday.

Initially, 5,000 yatrees (pilgrims) per day are expected to come from India.

Earlier, Pakistan, as a special gesture, has announced concessions on the auspicious occasion of 550th Birth Anniversary of BabaGuruNanak to facilitate pilgrims but India has refused to avail the facilities.