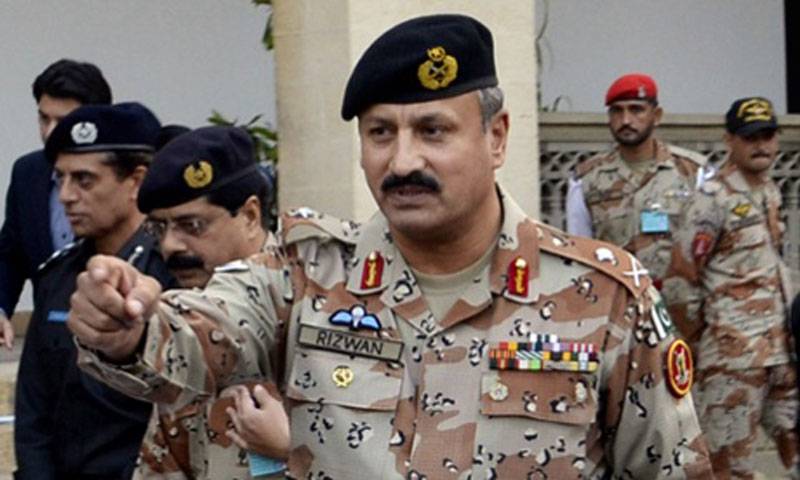 ISLAMABAD - Chief of Inter-Services Intelligence (ISI) Lt Gen Rizwan Akhtar is likely to be replaced within the next few weeks, a media report said on Saturday.

He was appointed the director-general of the country’s premier spy agency in September 2014 and took office in November 2014, when he replaced the retiring Lt Gen Zaheer-ul-Islam.

The appointment is normally for a three-year period unless the ISI chief retires or is replaced by the army chief.

The Nation reported while quoting a security official close to the development said , the impending change of command and preparations were underway for the changes.

"Intriguingly, he may be leaving the position earlier than the typical three-year tenure of a ISI DG," the report said.

Another senior security official, who also spoke on condition of anonymity, said Lt Gen Akhtar – who has already served in Karachi as Director General, Sindh Rangers – knows the challenges in Karachi and “the swapping makes sense.”

The official was, however, more circumspect about the timing of the change and said: “It depends on whether the army chief, Gen Raheel Sharif, gets an extension or retires as announced,” the official said. “I don’t think the notification of other changes in military command will come before that,” he said. “There are a lot of variables involved.”

Gen Raheel Sharif had announced earlier this year that he is not seeking an extension and would take retirement in November.

Lt Gen Asim Saleem Bajwa, the chief military spokesman, however, denied that the intelligence chief was being replaced. “No such thing,” Gen Bajwa said.